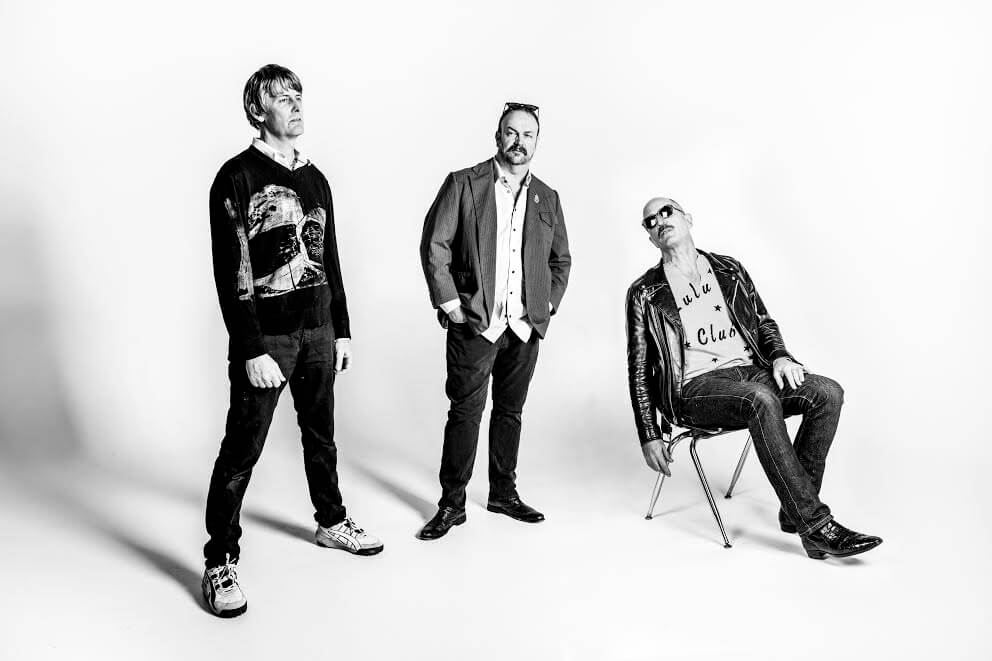 Stephen Malkmus “Juliefuckingette,”
Share on TwitterShare on PinterestShare on PocketShare on RedditShare on FacebookShare on Email

Stephen Malkmus has released a new visualizer for “Juliefuckingette,” the single follows Malkmus’ Traditional Techniques LP, released in March 2020 via Matador Records. along with the news, SM has announced a rescheduled North American tour. Malkmus was joined by Matt Sweeney and Chris Funk, on Traditional Techniques, as well they will be joining him on the new tour dates.