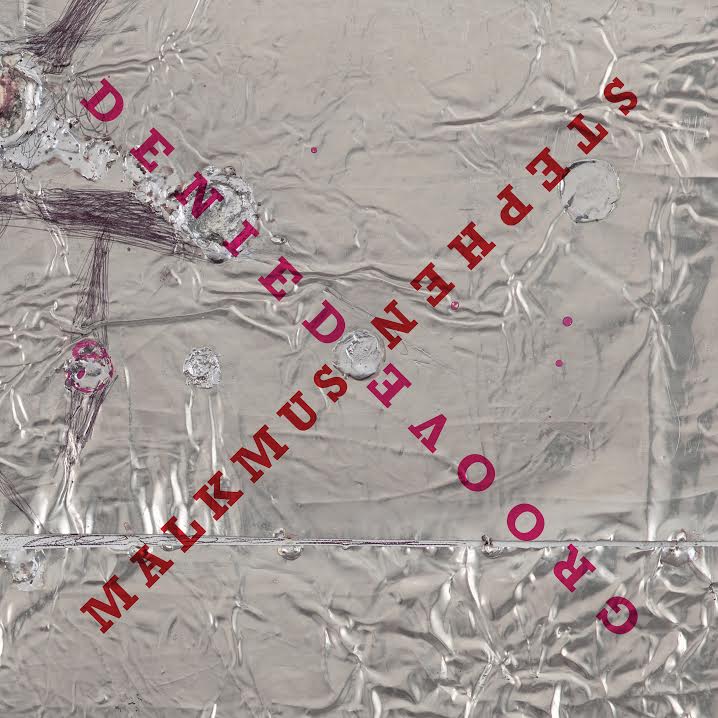 It’s true! Stephen Malkmus’ Groove Denied will be officially released on March 15th, via Matador Records. Groove Denied, is described as “Stephen playing hooky from his customary way of going about things, jolting himself out of a comfy routine. As Malkmus commented recently in a recent video interview , “It’s kind of funny to mess with stuff you’re not supposed to mess with.” With the announcement comes the new single and video for “Viktor Borgia.” “Yes, I was thinking things like Pete Shelley’s ‘Homosapien’, the Human League, and DIY synth music circa 1982,” says Stephen, adding “and also about how in the New Wave Eighties, these suburban 18-and-over dance clubs were where all the freaks would meet – a sanctuary.” Stephen will embark on a solo tour, sans Jicks, starting off on January 23rd, in Chcago, ILL. “Viktor Borgia,” is now available via Matador and various streaming services.