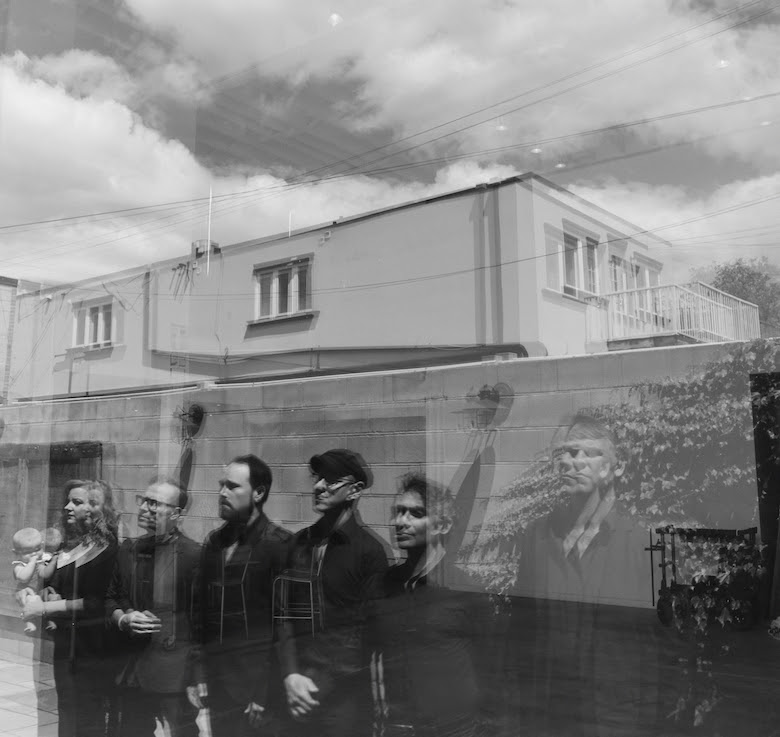 STARS have spent their 20+ year career being a musical confidant to the inner-most secrets of their fans lives. They tell the tales we keep in the darkest, and most hopeful parts of our souls. They have persevered as a band, friends, musical and social curators; always putting art first, as well as the pursuit of transparency and truth. Stars have stayed true over the release of eight albums, countless tours, and every imaginable obstacle.

Today they announce the release of a career ‘best of’ retrospective called, LaGuardia. A double vinyl, 20 song love letter to their consistency, their ongoing ability to find new inspiration and new messages to deliver in this vast and ever changing musical space – to keep up the fight. LaGuardia pulls from every official Stars release (barring Nightsongs), and it creates a buoyant and brave manifesto of music that those with brave hearts can hold tight to, from the opening track featuring (2003’s Heart) “Elevator Love Letter”, to (2004’s Set Yourself On Fire)”Ageless Beauty”, and (2007’s In Our Bedroom After The War) “Take Me To The Riot”…and so many more elemental songs that imprint the indie rock fabric of this essential band on the hearts of all of its listeners.

LaGuardia will be released on December 6, 2019 via the band’s previous label home for many years, Arts & Crafts. You can PRE-ORDER it HERE.

As Torquil Campbell recalls, the genesis of Stars wasn’t ever a sure thing: “New York City in the summer of the year 2000. Amy (Millan) and Evan (Cranley) had only recently decided to join ‘the band’ although using that term to describe us at that point is slightly embarrassing because, honestly, are you really a band if no one listens to you and you have no gigs? But anyway, there were only 4 of us then. Me, Sully, Amy and Evan. We hadn’t become what we are now: a 6 member family, a real band with real drums and real guitars and real problems.”

“So we we’re eating brunch in Les Deux Gamins in the west village next to Rupert Everett and his pug dog when Evan suddenly stood up and left the table. What was going on? Was he ok? Amy chased him outside and we saw them talking for a while. Evan looked freaked. Sully and I were puzzled and worried. Eventually they both came in, and Evan confessed to us that he had the first panic attack of his life and was about to get in a cab to the airport and leave this crazy mistake behind before it ruined his life. He had a ticket home, and he was headed to LaGuardia. But something prevented him from doing it. Was it Amy’s persuasiveness? Was it a sudden sense that it was going to be ok? Was it the songs? Was it love? Thinking back on it, in my opinion what kept Evan from heading to LaGuardia that day was love. Love for music, love for the unknown, love for adventure…and love for us. So he stayed, and we carried on.”