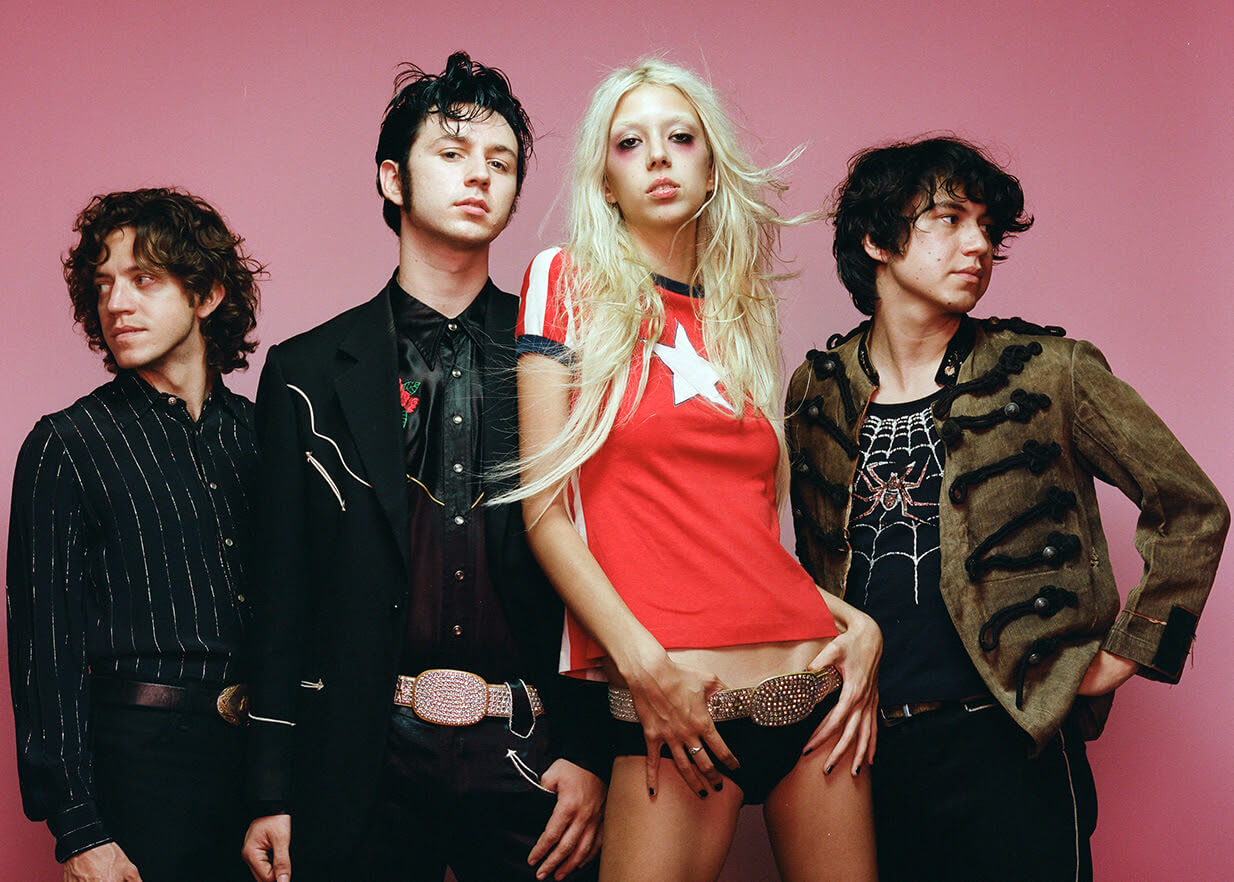 Starcrawler release “Goodtime Girl.” The track is part of DC Comics Dark Nights: Death Metal soundtrack
Share on TwitterShare on PinterestShare on PocketShare on RedditShare on FacebookShare on Email

Starcrawler, have dropped their new single “Goodtime Girl.” The track was produced with Tyler Bates and released as part of DC Comics Dark Nights: Death Metal soundtrack on Loma Vista records, other bands on the soundtrack include Soccer Mommy, Idles, Rise Against, and more.

Arrow de Wilde says: “When people listen to Goodtime Girl, I want them to feel powerful. I want a girl who might normally feel like shes awkward or insecure to put her headphones on and feel like she can accomplish anything. Like she’s the hottest and the baddest bitch in the world, because she is. Goodtime girl is about realizing your power and taking complete control of that. I wish I had a song like this when I was in middle or high school, if i did I may have been a lot more confident with myself at the time.”

Now, with two records under their belt released on indie institution Rough Trade Records, the band is ready to take a giant leap in 2021, led by a new album of songs they are readying now. Since their early days, Starcrawler have won the love of such legendary artists as Shirley Manson, Elton John, Iggy Pop and Dave Grohl, recently starring in Grohl’s documentary “What Drives Us”. They’ve opened for the likes of Beck, Spoon, The Distillers, MC5 and Foo Fighters and toured across the UK, EU, Australia and Japan playing festivals such as Reading, Leeds and Fuji Rock. 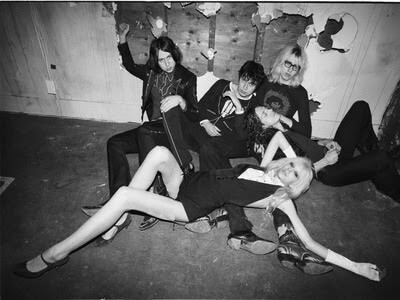 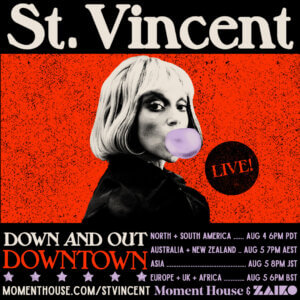 St. Vincent Announces Down And Out Downtown 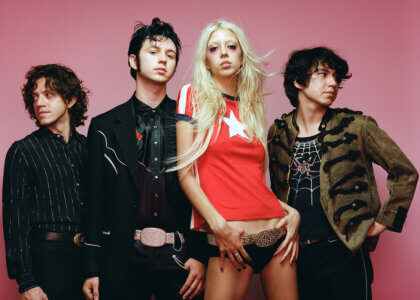