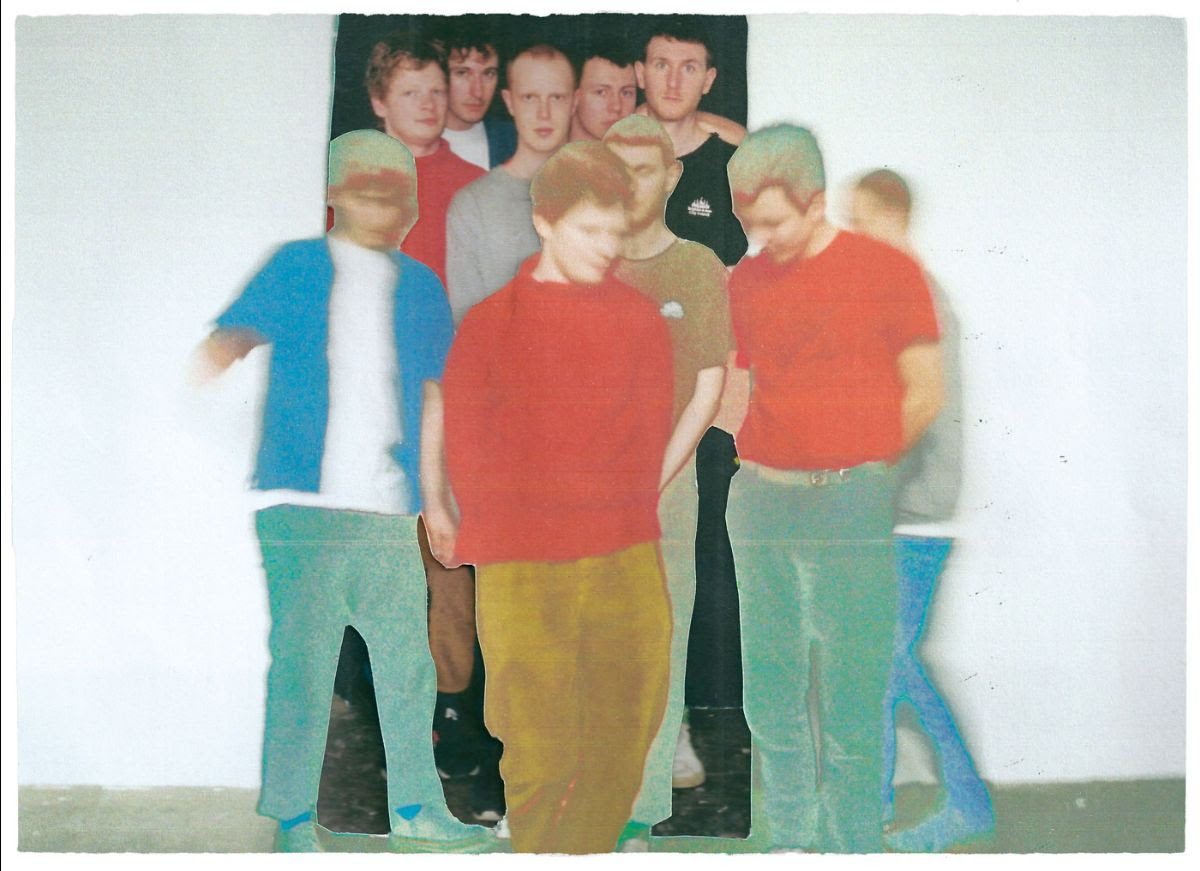 Squid’s previous releases — “The Cleaner,” “Houseplants” and “Match Bet” — have been more character driven with Squid looking at the people around them, but on “Sludge” the band is in a more introspective state of mind; simultaneously seeking a wider commentary, but approaching it with an idiosyncratic precision and a lighthearted demeanor.

“Sludge” was initially conceived during a soundcheck while supporting seminal post-punk group Wire, a fitting way to begin this new chapter for a band who have built so much of their reputation on their incendiary live shows. The track sees the band team up again with Dan Carey.