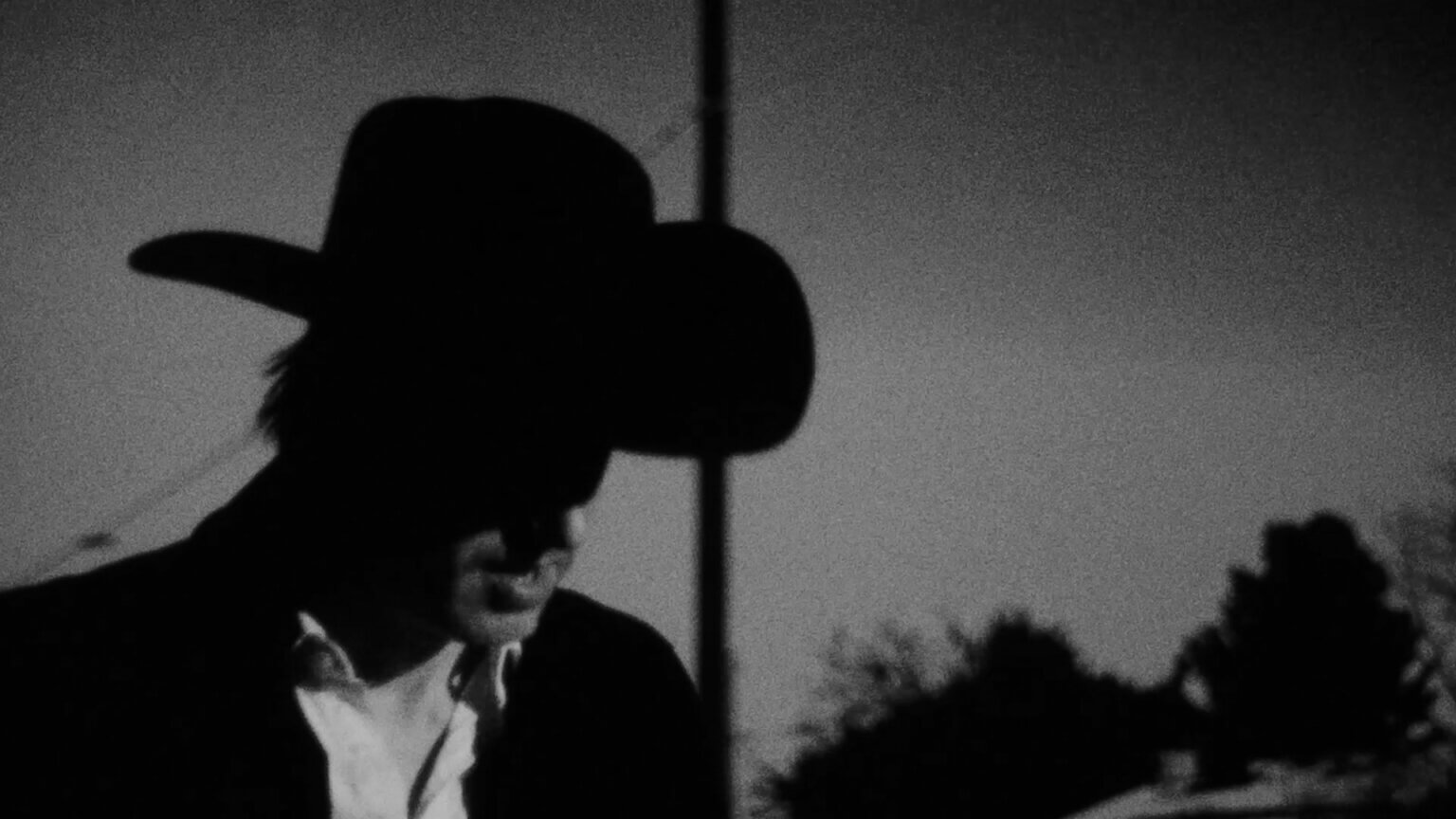 Ahead of the release of their new full-length Lucifer On the Sofa, Austin, Texas’ favourite sons Spoon, have shared “Wild.” The song was first released as an indie retail exclusive 7” single, now available via all DSPs. “Wild” features a rare guitar solo from Britt Daniel who says it is about “feeling cashed out, but then finding your way back to the big wide world of adventure and full color.” The track also follows the band’s cover of David Bowie’s “I Can’t Give Everything Away,” celebrating David Bowie’s 75th birthday. Lucifer On The Sofa drops on February 11, 2022 via Matador Records.

Lucifer On the Sofa was co-produced by Spoon and Mark Rankin (Adele, Queens of the Stone Age) and features contributions from Dave Fridmann and Justin Raisen. It’s the band’s purest rock ’n roll record to date. Texas-made, it is the first set of songs that the quintet has put to tape in its hometown of Austin in more than a decade and bottles the physical thrill of a band tearing up a packed room. It’s an album of intensity and intimacy, where the music’s harshest edges feel as vivid as the directions quietly murmured into the mic on the first take. According to frontman Britt Daniel, “It’s the sound of classic rock as written by a guy who never did get Eric Clapton.” An indie-exclusive color variant of the Lucifer On the Sofa vinyl will be available. The band previously shared “The Hardest Cut” off Lucifer On the Sofa.

pre-order Lucifer On the Sofa by Spoon HERE