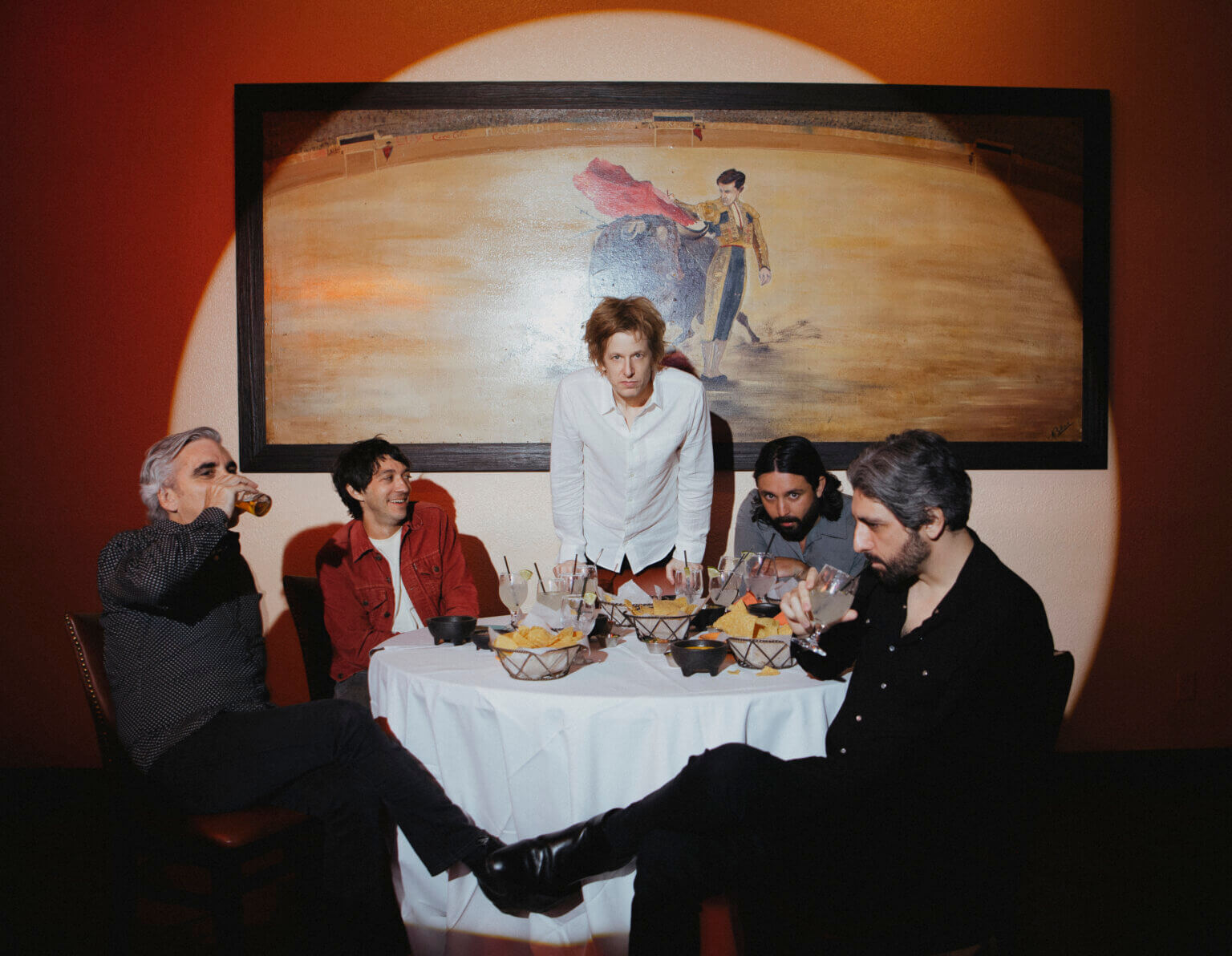 Spoon have announces tenth album, Lucifer on the Sofa, will be released on February 11, 2022 via Matador Records. Ahead of the album’s release, the Austin, Texas band has shared the lead track “The Hardest Cut”. The song was the first song written by Brit Daniel, who co-wrote the tune with Alex Fischel, for the new album. “I spent a lot of 2018 and 2019 listening to ZZ Top,” Daniel explains.

Lucifer on the Sofa bottles the physical thrill of a band tearing up a packed room. It’s an album of intensity and intimacy, where the music’s harshest edges feel as vivid as the directions quietly murmured into the mic on the first take. According to frontman Britt Daniel, “It’s the sound of classic rock as written by a guy who never did get Eric Clapton.”

On October 28, fans around the world will be able to experience  “The Hardest Cut” and additional songs from the new album alongside Spoon’s full catalog of hits, by tuning into BACK TO THE LIFE //LIVE FROM LOS ANGELES.  Directed by Andreas Neumann from the Teragram
in Los Angeles, this show expertly captures the frenetic energy one will always find at a Spoon gig.

Pre-order Lucifer On The Sofa By Spoon HERE