Spooky Cigarette “In Due Time” 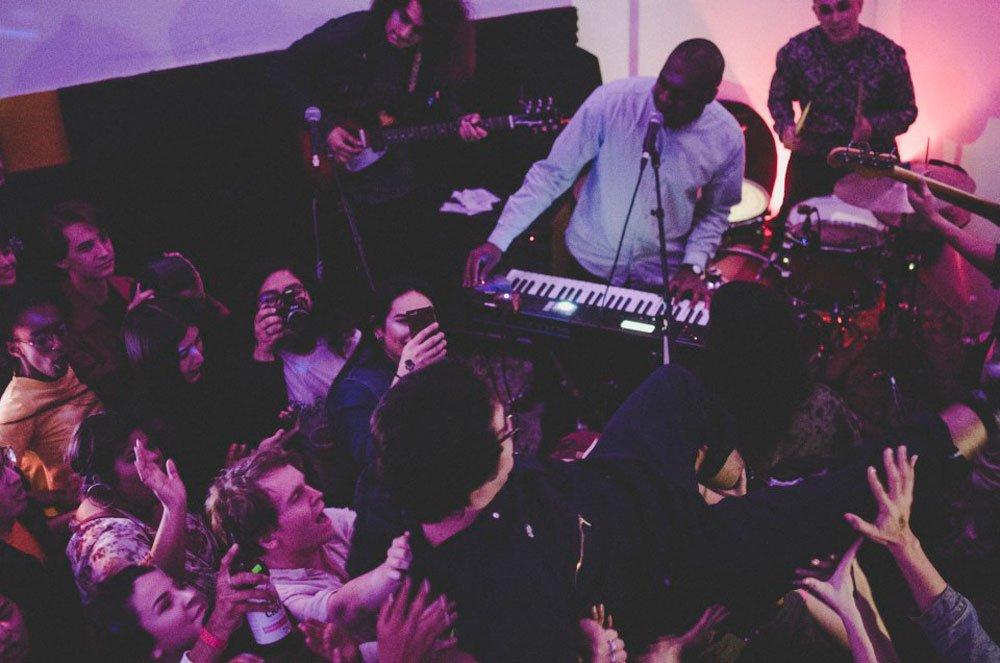 California band Spooky Cigarette might have been born a few decades too late, but you would never know it. The San Diego’s quintet love of 60s psych and garage, definitely makes you feel like cutting the rug. Their current single “In Due Time” is described by the group as a song about “exasperation, the wishing for a change all the while knowing that change takes time.” Their EP As Loud As I Can, which was released on cassette through Bleeding Gold Records in May 2016, is described by them as an attempt to fully realize social and sexual identity and reconcile all the time lost through inaction. It is both haunting and inviting, like writhing in chaise to find the perfect position. This year, the band released a pair of new singles in the fall of 2018, with more releases and touring to come in the Spring. Spooky Cigarette have played with Tape Waves, Built To Spill, Ariel Pink, DIIV, Shabazz Palaces, Wild Nothing, Chris Cohen, Shannon & The Clams, and more. 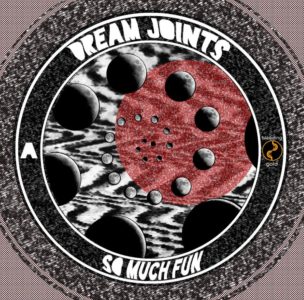 Dream Joints debut “So Much Fun”