“Spike Collar” By The Blossom 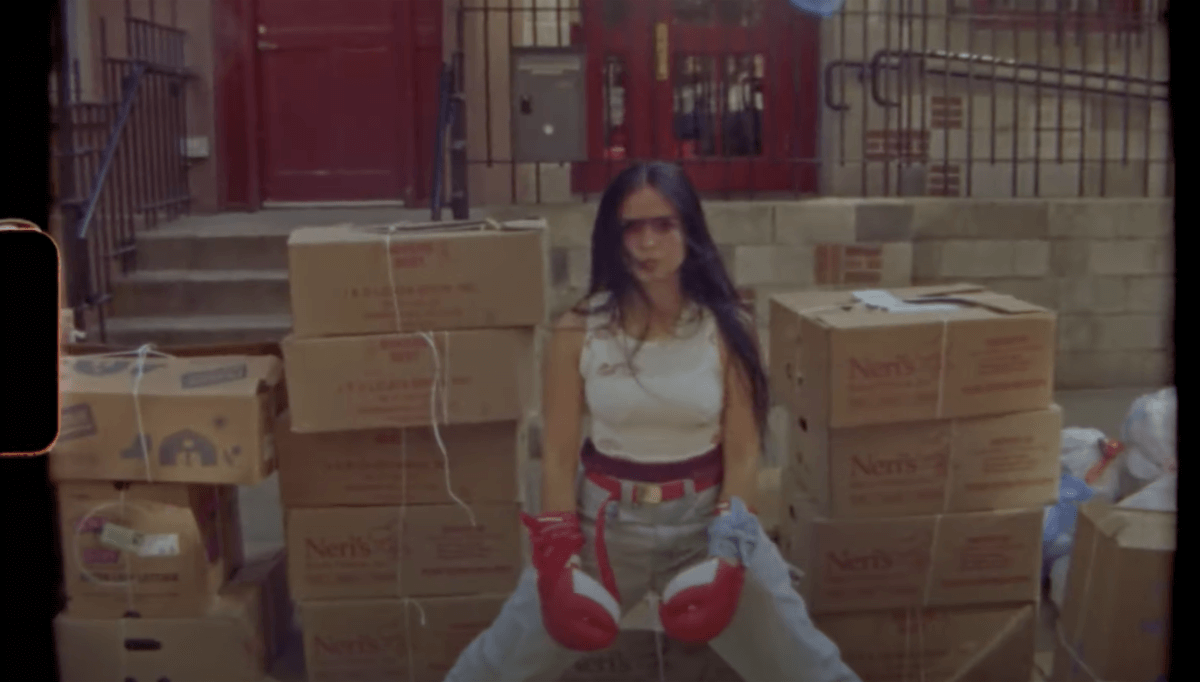 The Blossom have released “Spike Collar.” The new single, follows their recently-released 97 Blossom EP. The production is a hybrid of my sonic influences. My Dad produced it out with me, along with Simon Alex. It’s warm and comforting for me. I wrote it for myself to chill the hell out sometimes. A hot head’s kind of lullaby.”

The Blossom, AKA: Lily Lizotte, covers a full emotional spectrum on their 97 BLOSSOM EP with insecurity, gender dysphoria, depression, anxiety, and growing pains all woven into the fabric of the songs. Their songs are mostly about how they feel about their feelings, a perspective that’s almost an abstraction of the raw emotion itself. It’s a reflection of their personality – one where darker elements are intertwined with humor and playfulness – and it makes for an incisive debut that melds together the distinct, exciting worlds that inspired them to start this journey originally.

Lily spent their childhood between New York City and Sydney. They moved to Brooklyn as a young adult, kicking off their fashion tenure as a designer in the Lower East Side. However, it was always the gravitational pull towards music and songwriting that grounded Lizotte and finally inspired their move to Los Angeles last year. The community of like-minded artists they have met there including Kevin Abstract, Romil Hemnani, Jabari Manwarring, Matt Champion and Federico Vindver, who collaborated with Lily on several tracks on 97 BLOSSOM alongside their father Mark Lizotte, have set their wide-ranging references and innovative songwriting into greater focus. 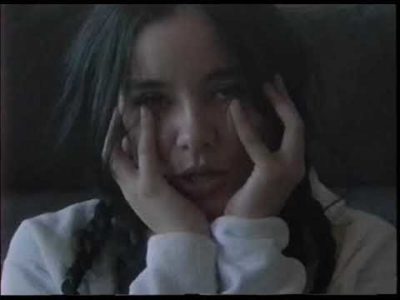 “Kill My Mind” The Blossom