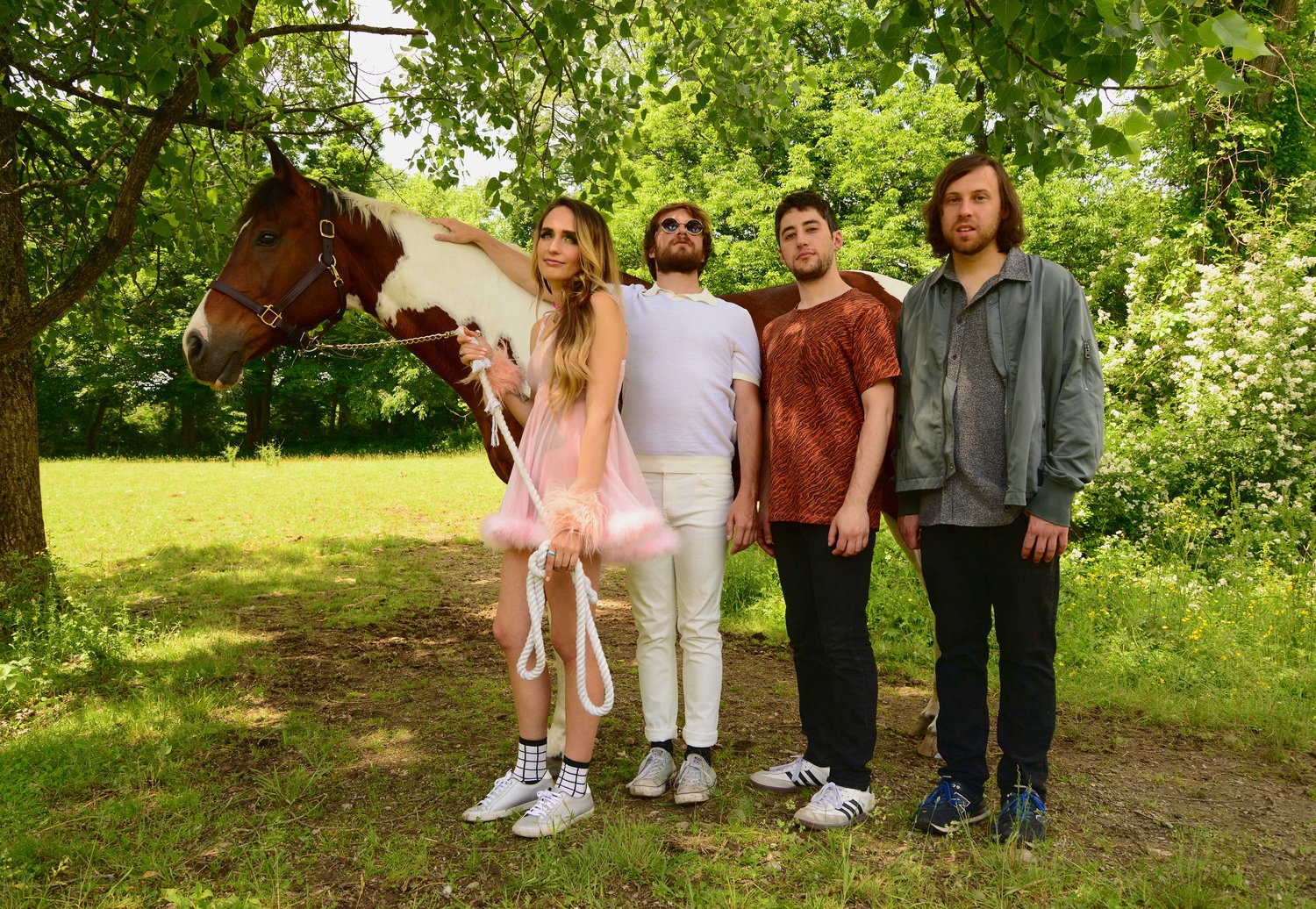 Whatever the project may be, Sadie Dupuis is always trying something new, and Speedy Ortiz’s new record even had her starting over on the album itself. In light of conflicting feelings about the record and the shocking election results, the band came back with Twerp Verse to fit their new vision. We caught up with Dupuis ahead of the album and Speedy Ortiz show at La Vitrola in Montreal on May 15, to talk about movie monsters and why she made a solo record.

Northern Transmissions: I understand Twerp Verse is actually the second attempt at making a new record, what happened to the last one?

Sadie Dupuis: I’ve never redone a record before. I don’t know if the election was the whole reason but it was definitely the final straw. Some of the themes were there on the first iteration of the record. There wasn’t filler but maybe something like emotional filler, or songs that didn’t have a meaning beyond the surface meaning. We kept some of the songs from the first pass, but I think the new ones are much better and I’m happy that we redid them.

NT: What led you to start making extra music as Sad13, and did you find that guiding some of your writing this time around?

SD: I think part of it was getting more comfortable writing with synths and drum-machines thanks to the Sad13 project. Andy Molholt also joined the band, and his project Laser Background is more in the psych pop realm of things than what Speedy has ever done. Part of it was also also Mike is just such a pop-scholar, and will make us CDs of radio pop throughout history. We’ve listened to a lot of pop together whether it’s historically or with more modern stuff, so it was strange that we hadn’t done it more on previous releases. We’d always wanted to delve into more than just indie rock so I think we’re just more honest about our influences on this record.

NT: This new album also seems to feature a lot of brighter sounds than you’ve done before, do you think this is coming from Sad13?

SD: Part of it was starting Speedy Ortiz while I was in another band. Speedy Ortiz was my side-project where I played all the instruments and self-recorded/produced it. As it became a band and I became comfortable playing with Mike and Darl, we made decisions more collectively. I trust them to the end of time, but I had lost an element of writing and releasing my own material. We had some downtime after the Foil Deer tour, and I realized how much I’d missed doing music on my own. So I just did the Sad13 project for fun and to have something that was just me. It was less about wanting pop and more about wanting to do something on my own.

NT: I thought it was interesting to see a continuous theme of vintage movie monsters across your recent videos for “Villain” and “Lucky 88,” was this a sheer coincidence or an aesthetic you always wanted to follow on an album?

SD: That through line extends before this record as well, we’ve always loved doing genre videos so it’s definitely not the first time we’ve done campy horror. There’s definitely an aesthetic we’ve developed for ourselves. With an exception it our first times working with a bunch of directors so they were getting a sense of our aesthetic and we could arrive at these treatments. With “Villain” I’d brought the idea to Elle Schneider to make it better. It was this person trying to go about their day just doing mundane things while a movie monster is impeding them in really subtle ways that aren’t harassment necessarily. Elle turned that into a statement on how harassment can go unnoticed, and it can be in any corner of your life at any time. Someone like Emily Yoshida who did the “Lucky 88” video came up with her treatment all herself, and who doesn’t love a slime monster. It’s some combination of our colourful camp in videos, and finding the right directors to bring that into their vision.

NT: What was the process working with Mike Mogis on this record and what did Mike bring to the record?

SD: We love Mike and we wanted to record with him for a long time. We’d originally wanted to record this album with him, but he had a last-minute thing come up that forced us to record elsewhere. We recorded it at Silent Barn, a DIY studio in New York City that’s about to close. We did it there with the intention of bringing it to Mogis to make it sound good. We really want to do our next record with him but he’s very used to doing projects where he can have more oversight, which he couldn’t here. He still did add a lot production-wise but it wasn’t with the performance.

NT: How did your Wax 9 label come about with your mom and how has that grown in its recent history?

SD: So far we only have one release which is Melkbelly. The only reason the label came to be was because I had friends with great records and no one to release them. The Melkbelly record didn’t have a home, and I’d loved that record and band so much, so I’m glad Carpark let me do this. My mom’s role is the artwork for the label, specifically the artwork for the website and our logo. 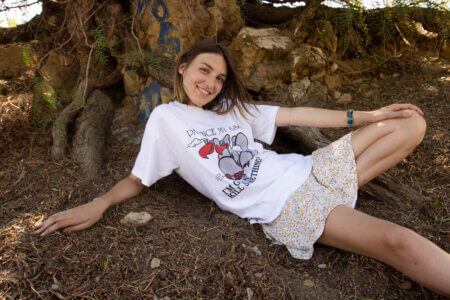