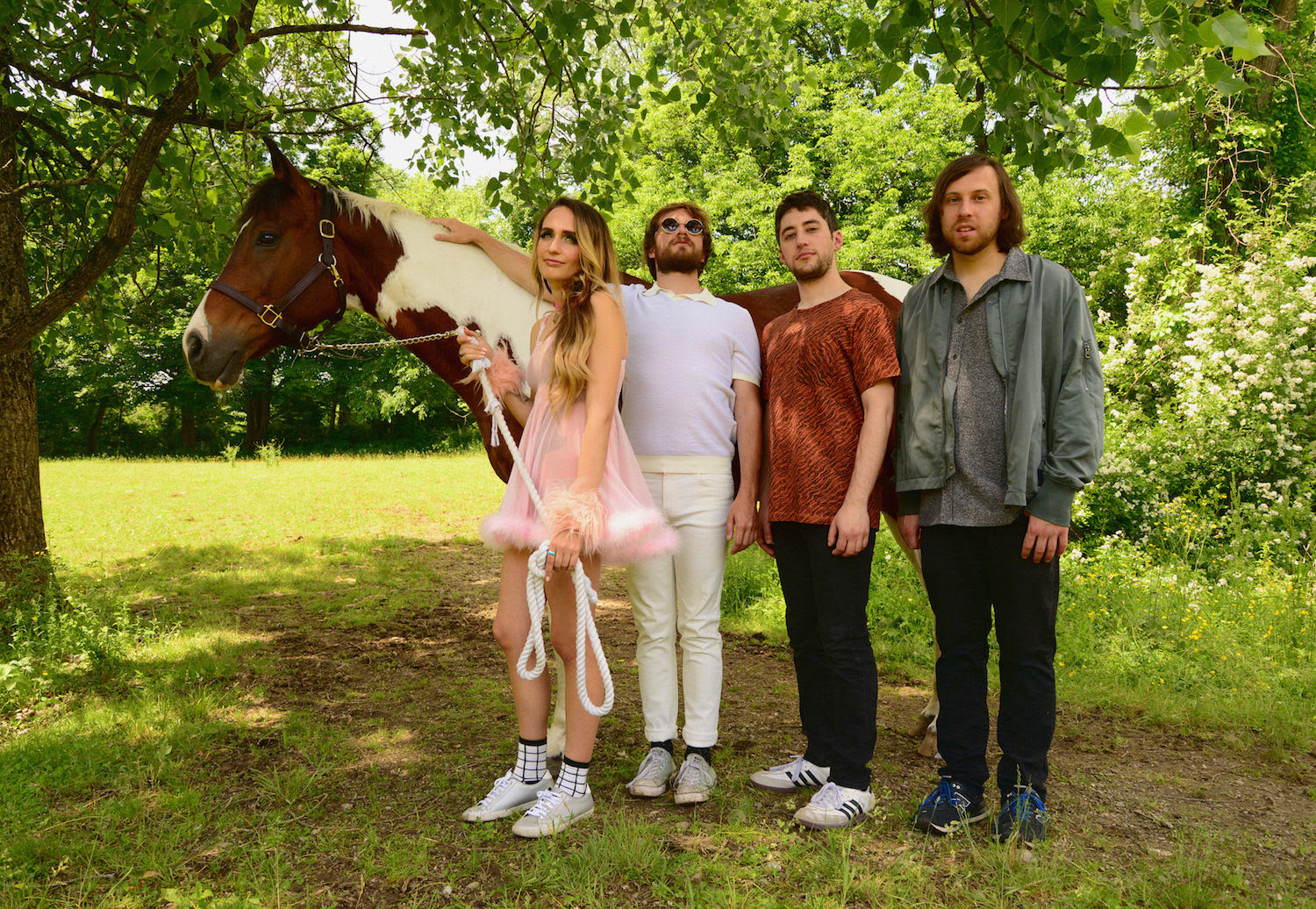 Speedy Ortiz have announced their first release in two years. In 2016, Speedy Ortiz went to Brooklyn’s Silent Barn to record what they thought would be their third LP, but following election day they knew they had to change course. “The songs on the album that were strictly personal or lovey dovey just didn’t mean anything to me anymore–that’s not the kind of music I’ve found healing or motivating in the past few years, and I was surprised I’d written so much of it,” explains front person Sadie Dupuis. “Social politics and protest have been a part of our music from day one, and I didn’t want to stop doing that on this album.” So the band scrapped the album they made, Dupuis wrote more songs over the course of four months. Today, the band is sharing the new video for album track “Lucky 88”.

Twerp Verse, was mixed by Omaha legend Mike Mogis (Bright Eyes, Rilo Kiley) and mastered by Grammy-nominated engineer Emily Lazar (Sia, Haim, Beck), Speedy Ortiz accelerate the band’s idiosyncrasy through the wilderness of Dupuis’ reflections on sex, lies and audiotape while adding surprising textures like Linn drums and whirled guitar processing to their off-kilter hooks. Dupuis, whose electropop solo project Sad13 debuted in 2016 shortly after her own move to Philadelphia.

“You need to employ a self-preservational sense of humor to speak truth in an increasingly baffling world,” says Dupuis on the album title Twerp Verse. “I call it a ‘twerp verse’ when a musician guests on a track and says something totally outlandish — like a Lil Wayne verse — but it becomes the most crucial part. I like ‘twerp’ as a diss, but in this meaning, the twerp is doing a service–shaking things up by being bold, not complacent, never silent.” Now as public pushback against the old guards reaches a fever pitch — in the White House, Hollywood and beyond — the band fires shots in disillusioned Gen Y theme “Lucky 88.”