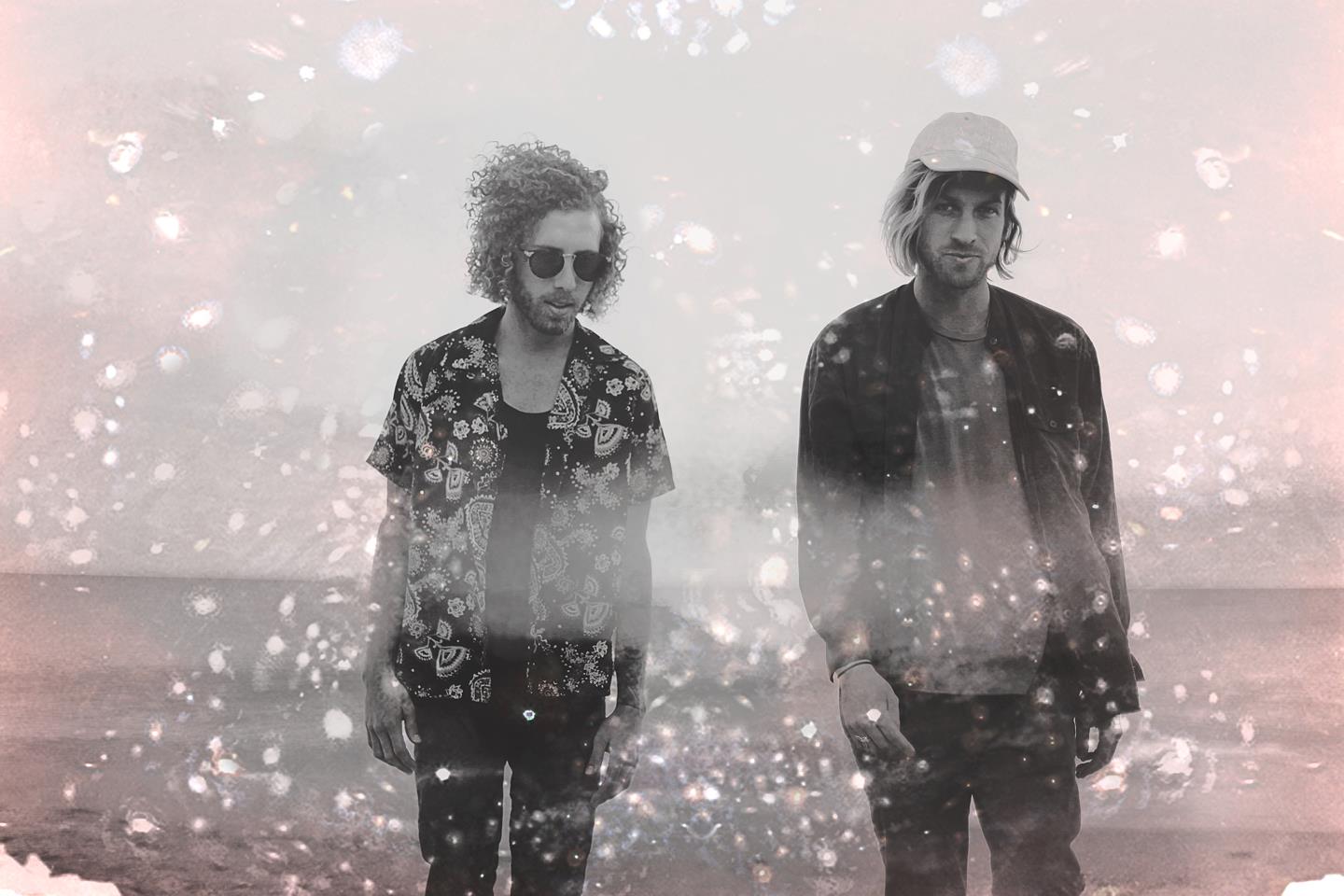 Ex Floridaians, Chris Hess (vocals and guitar) and Adam Winn (percussion and harmonica) released their first EP Feel in 2013. The following year, the two moved to Los Angeles in one of the most important moves of their life and began work on what would become their 2015 release, Beverly Hells EP on 24West Records. “Speak Politely” follows Swimm’s previous single “First Time”. The band play July 21st in Brooklyn, NY.

“The city of Los Angeles is deeply woven into SWIMM’s story. Since relocating to LA, both the beautiful, open-minded side of the city and it’s sometimes vapid plasticity have served as muses for the band’s music. In its creative community, SWIMM’s Chris Hess and Adam Winn have found a family that has propelled them to push the artistic envelope at each turn in their story”.