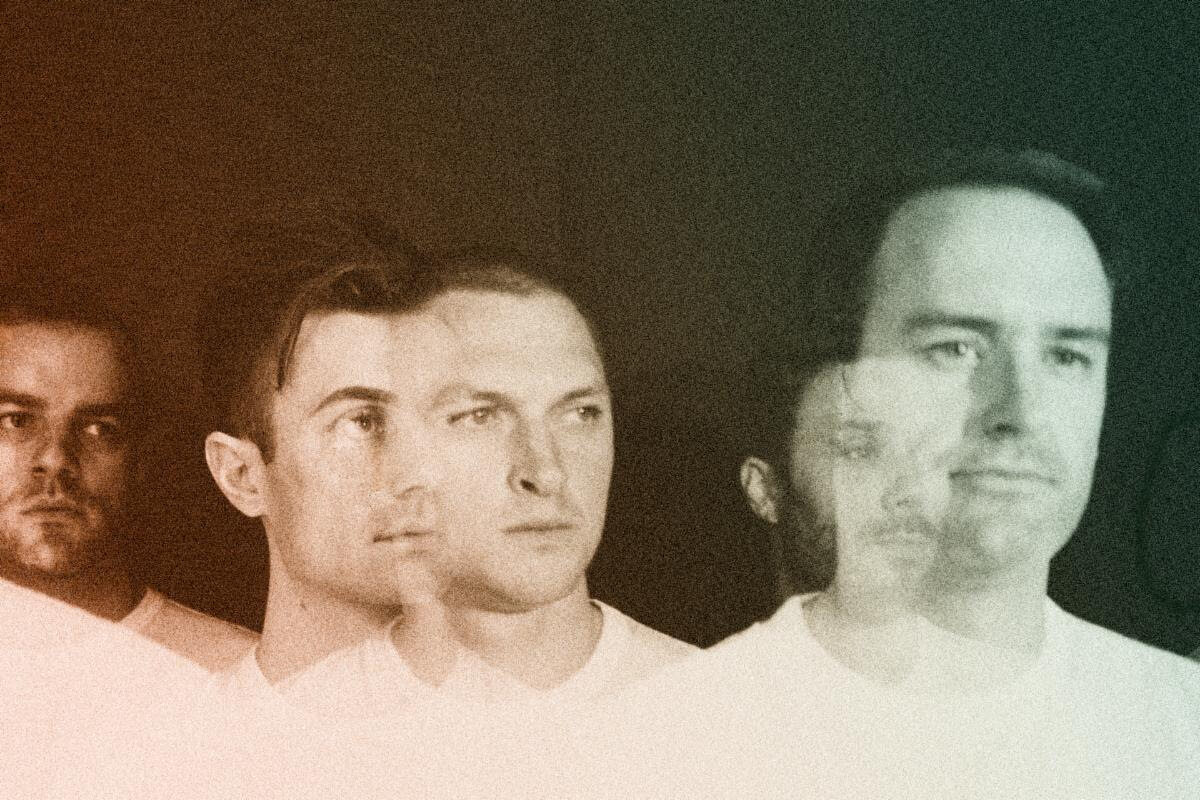 "Vanity Spawned By Fear" by Ceremony is Northern Transmissions Song of the Day. The band's 12' is now available via Relapse Records
Share on TwitterShare on PinterestShare on PocketShare on RedditShare on FacebookShare on Email

CEREMONY guitarist Anthony Anzaldo Jr. comments: “We do our best to keep futility a secret, a cognitive exercise with feeble reward. The Poppy field reminds us that not all things are meant to be altered. In California, Vanity is spawned by fear.”

To celebrate the new release, Ceremony are hosting a one-night-only event -THIS THURSDAY- at Brain Dead Studios in Los Angeles. They’ll be performing live in the theater — a unique set with some never before seen visuals along with a special viewing of the “Vanity” video for the first (only?) on the big screen. They’ll also be screening Suzan Pitt’s landmark, influential cult animated short film ‘Asparagus’.

There will be exclusive CEREMONY X BRAIN DEAD merch, as well as a limited Brain Dead-only variant of the new 12” with a hand-numbered, Brain Dead-designed OBI strip. Tickets are on sale now, and capacity is extremely limited –

Posted 8 months ago
File under: Song of the Day