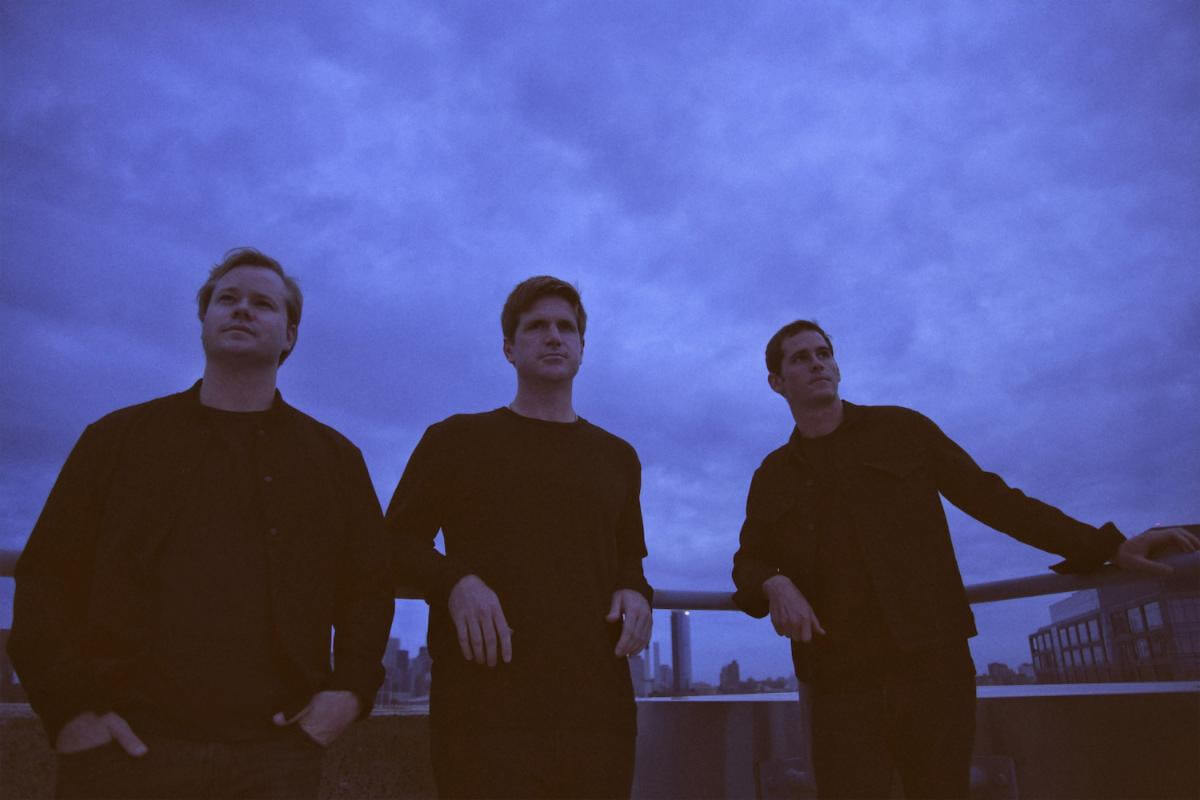 VHS Collection, recently dropped their single “Space Between Us,” the fourth release from their forthcoming album Night Drive, available February 22, 2022 via Tiger Tone/PIAS. The three friends at the heart of VHS Collection—James Bohannon, Conor Cook, and Nils Vanderlip—grew up together in New York City and formed the band in 2015.

On the new single, the band shares:
“‘Space Between Us’ is about longing for true connection. It’s about the desire to put aside the trivial things in life and be at peace with the one you love. We wrote this song several years ago but hadn’t come up with a production we liked. The version you hear now is the result of several attempts at the song. This production is influenced by U2’s With or Without You, with an electronic twist.”

“Driving at night on some long highway, blasting music by yourself, or with friends, or with your girlfriend. That has always been one of the most important musical experiences for me. There’s nothing quite like those moments. That’s when you really appreciate the importance of a great song.” says guitarist and producer Conor Cook.

“There’s something magical that happens when it’s nighttime, you’ve got music on, and you’re driving,” says vocalist James Bohannon. That feeling of unhindered possibility is central to the record’s ultimate theme: safeguarding hope amid turmoil. “We’ll make it work, we’ll figure it out,” says Bohannon. “The ups and downs, the obstacles, we’ll persevere and figure it out. We gotta keep on trucking.”

The band partnered with Tiger Tone Records and producer Tony Hoffer (M83, Beck) to create Night Drive, working in person in Los Angeles through the turbulence of the pandemic. The process included quarantines, testing, and fully-masked sessions, but it was imperative to avoid the alternative: working remotely erased the cohesiveness and energy of the in-studio work that colors the record. Those characteristics gave way to the darkened, atmospheric gravity of Night Drive, rippling and pulsing with MS20 and JUNO60 synths.