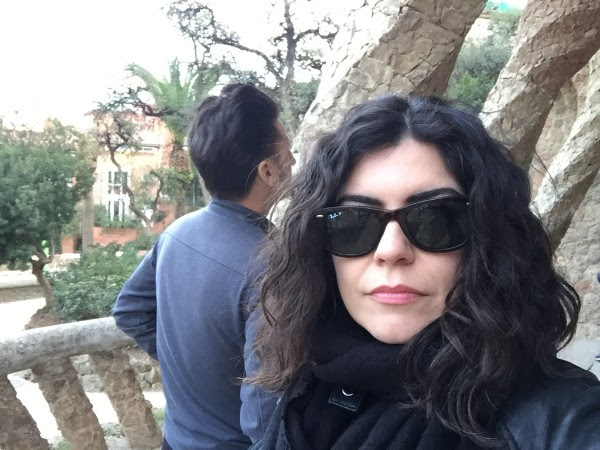 Hobbyist is Holly Prindle, who sings, and Marc Mozga, who plays guitar, drum machines, drone machines, bass and melodica. The band was formed in 2013 in Chicago, Illinois. The release of their self-titled debut album came that same year, along with the EP Hobbyist in Dub, featuring reggae bass master Dennis Bovell.

After playing numerous rock shows in their hometown of Chicago, Holly went to live and sing in Goleniow, Poland with the experimental theatre group Teatr Brama, who specialize in community art and ancient pagan folk singing. Concurrently, Marc embedded himself for three years with a suburban Chicago family to film them raise their autistic son. The result was Getting To First Grade, an observational documentary produced, shot and edited by Marc, which was completed in 2015.

The duo went on a short tour of the Northwest USA and Vancouver in late 2015. On a rainy night in Vancouver Marc proposed marriage to Holly and she accepted. The trip also led to a fruitful live to tape recording of the song “2244” at Dub Narcotic Studio in Olympia, Washington by Pual Krogh. In 2016 the song was released as a lathe cut 7” picture disc with all proceeds benefiting the Chicago Metropolitan Battered Women’s Network. Early that same year Holly and Marc were wed in the lookout tower of a bridge house along the Chicago River.

In the month of January 2017 Hobbyist took up residence in Barcelona, Spain to work on material for a new album. The gothic Catalonian city in the off season proved a surreal vantage point for Hobbyist to take in news from back home: A germaphobe ex- reality TV star was now president! These experiences inform their new album Sonic Cramps recorded at Pallet Sound, Chicago and due out on January 12, 2018. 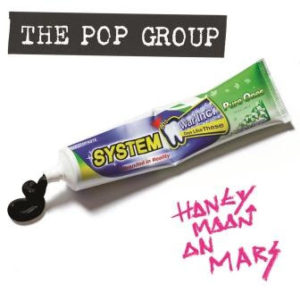