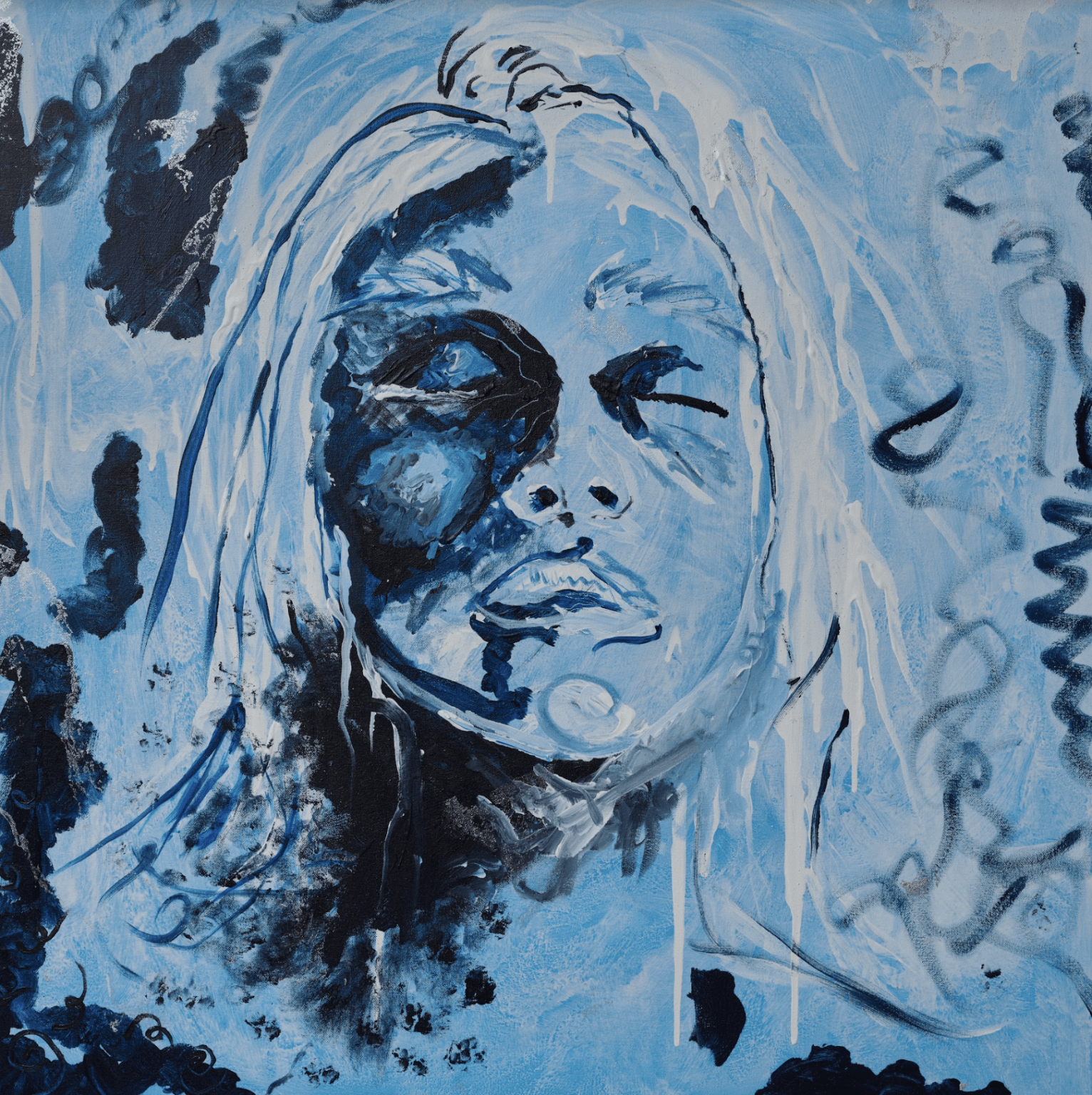 Sophia Anne Caruso is widely known as an actress, she is also a talented singer/songwriter, and today she has dropped her brand-new single “Snow & Ice,” her third musical release following 2020’s “Toys” and last year’s “Goodbye.” In her new single, Sophia sings about being “stronger than you know” on this mournful song of finding inner strength. “That don’t mean your light will never shine again” is a common refrain on the single, a beautiful reassurance to the one she’s singing to about keeping your head above water.

“Snow & Ice” is my favorite song I’ve made thus far. I’ve been working on this for a while, and I feel like now is the perfect time to share it. I see it from the perspective of an angel, responding to a heart covered in the dark, promising in time the spirit drowning and frozen in pain will emerge and shine again. Nicholas Littlemore, Henry Hey, and I have poured our hearts into recording this song, and we hope, if nothing else, it can be a cathartic listen.”

2022 is set to be a busy year for Caruso. This Fall, she will star opposite Charlize Theron and Kerry Washington in Paul Feig’s original Netflix film THE SCHOOL FOR GOOD AND EVIL (watch here). The film is being adapted from the Soman Chainani New York Times bestselling novel of the same name. She is also currently recording her first album with Empire of the Sun’s Nick Littlemore.

20 year old, Sophia has starred as “Lydia” in Warner Bros’ cult Broadway favorite, BEETLEJUICE, directed by Alex Timbers. Sophia received a Theater World Award and a Clive Barnes Award Nomination for her performance and Ben Brantley of the New York Times hailed her as “an incandescent presence.” Sophia made her Broadway debut in the critically-acclaimed production of David Harrower’s BLACKBIRD, produced by Scott Rudin, directed by Joe Mantello, and co-starring Jeff Daniels and Michelle Williams. Sophia’s breakout performance was in New York Theater Workshop’s critically-acclaimed run of the David Bowie-Enda Walsh hit musical, LAZARUS. Her portrayal of “Girl” garnered both Outer Critics Circle Award and Lucille Lortel Award nominations for “Outstanding Lead Actress in a Musical.” She later reprised her role in the production’s London transfer. Sophia also earned a Lucille Lortel Award nomination for her performance in Jennifer Haley’s THE NETHER, directed by Anne Kaufman at MCC Theater. Her additional theater credits include the World Premiere of Warner Bros’ SECONDHAND LIONS THE MUSICAL, Susan Stroman’s production of Ahrens & Flaherty‘s LITTLE DANCER at the Kennedy Center, the Encores! Off-Center production of Elizabeth Swados’ RUNAWAYS at New York City Center, and New York Stage & Film’s reading of THE SECRET LIFE OF BEES opposite Uzo Aduba, directed by Sam Gold.