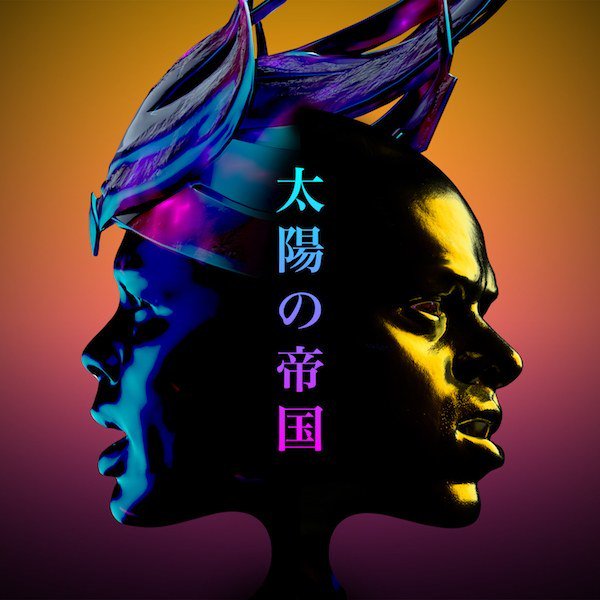 Empire Of The Sun

On Our Way Home

Always a magical trip, Empire of the Sun craft some very visual music on their latest EP. Mixing vastly different electronic experimentation on this EP, they manage to make three versions of one song sound sonically gripping. Mostly strong on a song-to-song basis, the album definitely feels more like a collection of songs than an actual album thanks to its huge leaps in tone. The remixes all stand on their own great, but also keep the album from a strong continuous feeling, while also making the already short release feel a tad shorter. This said, fans will eat this record up, and there’s more than enough in strong singles to make this release more than worth it for the time being.

Opening with a heavy stomp, “On Our Way Home” has an immediately magical feeling to its electronic soundscape. Yelling to the skies, the chorus drops in with a dense mix of harmonies and grooves reminiscent of Daft Punk’s Random Access Memories. The shimmering synth hooks are lush and beautiful, giving their huge production the perfect footing to soar. While the track feels like it’s missing a real edge to make it feel fresh, the spiritual overtones to the track allow it to stand tall regardless.

“Way To Go” moves on powerful electronic dance grooves, as the glistening guitar lines add to the smoky feeling it boasts. Between yelling and weirdly nasally vocals, the track is much more gripping thanks to their impassioned delivery. Predictability aside, the track makes the most of its dreamy pop production, as the immense production of each chorus sweeps you into the clouds. Carrying some of the loud and proud electro-pop of older M83 and La Roux, the track is just as mysterious as it is a strong dance track.

While it can often be that albums full of remixes will divide many listeners to one version, “Way To Go – Cornelius Mix” keeps the sound sharp and different. Offering a more lo-fi lounge take on the track, it shifts the song’s grooves into something smooth and relaxing, making the whole a continuous glide of melody. Even with some inherently corny synth lines the instrumentation is brilliant and just as inspiring. The standout however is the drums and percussion, offering a mix of electronics and some of the most dynamic cymbal work you’ll hear on a record this month.

Letting vocals lead the way, “Way To Go – Gomez & Tritter Remix” is a much more ambient take on the original song. Between the emotive guitars and hard melodic stops, there’s a commanding tone well before they start to drive the song with ethereal harmonies and their light touches of retro synths. Reinterpreting the song as something completely new, the track aches with modern indie writing, U2 and a splash of EDM. Moving to sprawling electronica in its finale, this remix offers one of the most complex arrangements of the entire album.

“Two Leaves” closes the album with a hazy mix of harmonies and rustling percussion that feels heavenly from the opening beat. Entrancing listeners with a lovers call, there’s an uneasy sense of what’s gone on between the tracks two lovers, making the more fantastical aesthetics of the song almost feel like foreshadowing for the reality behind the song. Strings swell and underscore the hooks perfectly, while the track can feel at times so vintage pop that it’s out of place in modern pop. This said, they lean into the sound wholeheartedly making for a track that envelopes you in its vision. 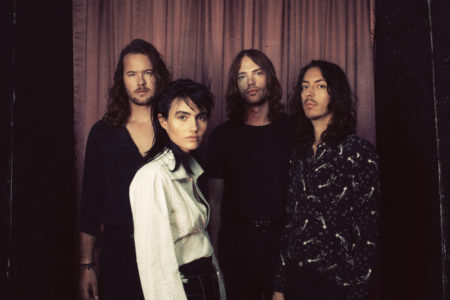 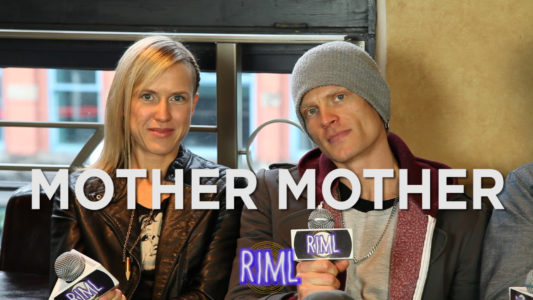 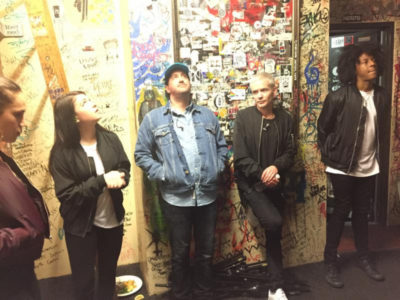 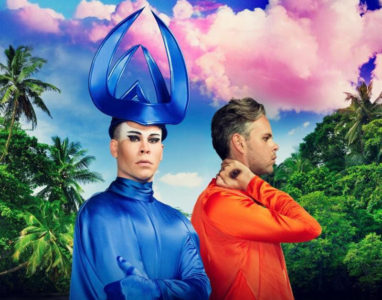