Son Lux “You Don’t Know Me” gets Jailo Remix 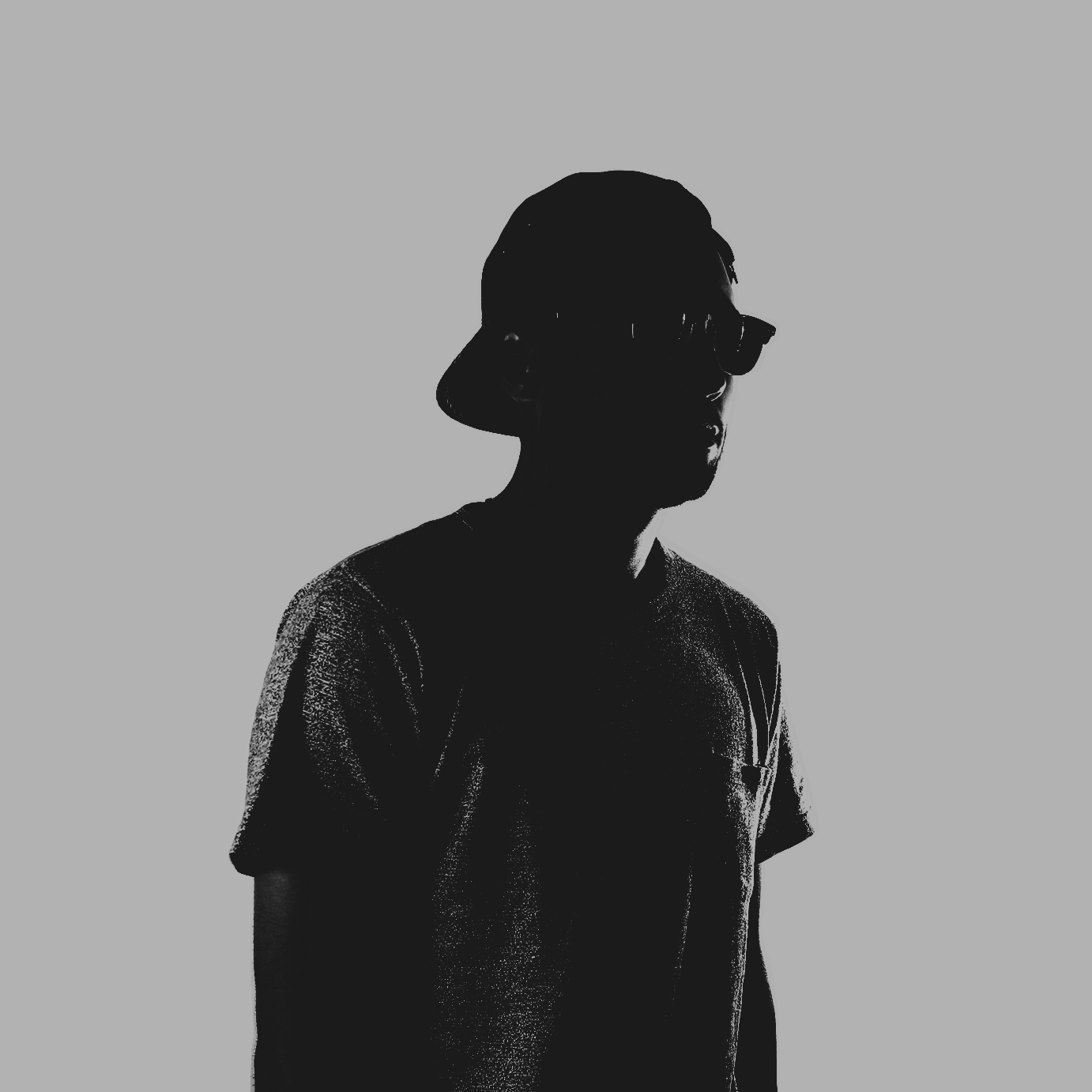 Dutch twenty-three year old producer JAILO has come a long way.From starting out with making sample-based Hiphop beats when he was just fifteen, to joining and nowadays releasing with the well acclaimed MOVING CASTLE collective. Next to this his purple infused collaborative track with GANZ being released through U.K. based Terrorhythm Recordings eventually paved the way towards a two month North American tour, covering many cities and venues all over the United States. Yet so much more happened in between. The past few years saw a plethora of remixes, multiple collaborative releases with Orlando based Vices and a collaborative EP with Kappa Kavi landing at the Hamburg based Saturate Recordings. originals and remixes are to be expected very soon. A versatile style of production is what constitutes Jailo’s musical output, which is reflected in his dj sets as well. From subtle Jersey Club and wavy Future R&B till punchy Hiphop influenced beats.