“Something For Nothing” by Rationale

London-based producer, songwriter and multi-instrumentalist Rationale has debuted a new video for “Something For Nothing,” which will be released on his forthcoming debut album, out later this year.

Rationale teamed up again with Crooked Cynics, who also directed the video for ‘Fuel To The Fire’, and explains, “We wanted to convey a galactic other worldly visual aesthetic to match the intensity of the lyrics and production. I’m really pleased with how it turned out!”

Born in Harare, Zimbabwe, Rationale was first inspired by his mother’s diverse record collection which included everything from Fela Kuti to Meat Loaf. Later settling in London, Rationale discovered late 90s rock and indie, and soaked up the eclectic influences that are now found in his music. His recently released Fuel To The Fire EP.

After a London show that sold out months in advance this past October, Rationale did a short European tour, performing at Eurosonic, Radio 1’s Future Festival, and more. 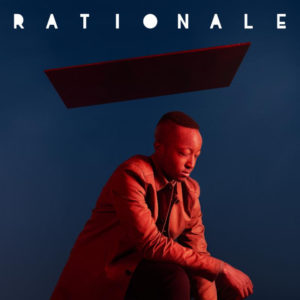