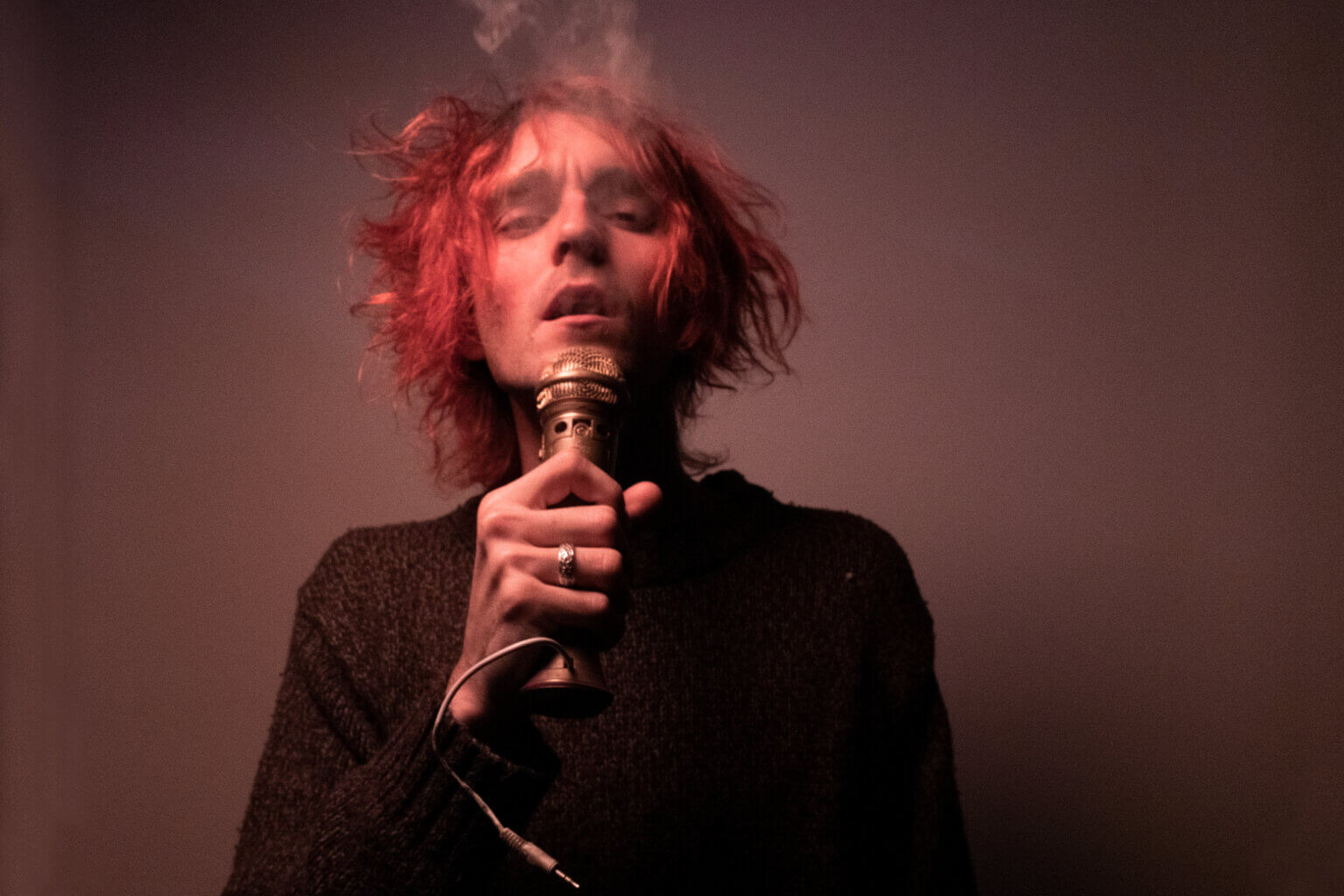 Time Capsule will be available digitally and on CD along with a limited run of 20 actual time capsules, hand-crafted from hempcrete (a fire-resistant, highly insulative building material made from hemp stalks) by Micah. Inside each one will be a thumb drive including the record, videos, printed album artwork, industrial hemp seeds that he cultivated himself, and a physical ticket to a Particle Kid concert in 20 years. Then people can fill the time capsule with their own mementos and reconnect with it decades from now. “It feels like we are experiencing a major plot point in history for better or worse, and the idea of collaging all this music into a literal time capsule was interesting,” he says. “It’s like an interactive art piece.”

Discussing the track, Micah states, “I remember writing this song in about five minutes sitting on a couch one day – one of those rare songs that just happens, and sort of writes itself. It started out with a more swingy, folky, acoustic guitar feel, as a little voice memo and then, as a studio recording, it evolved into more of a fuzzed out shoe-gazy thing, or kinda somewhere in between. Paul Bushnell and I did all the basic tracking together at Hen House and then later Sunny War sang beautifully on it.

“I met J Mascis from Dinosaur Jr. in Amsterdam when I played there at the Ziggodome with Neil Young + Promise of the Real. We have been occasional pen pals ever since and he was nice enough to play some electric guitar on the track, which was very cool because Dinosaur Jr. is one of my all-time favorite bands, and has influenced many of my sounds, especially on Time Capsule.”

Time Capsule takes listeners on a trip through various genres, ideas and sounds – an eclectic palette of sonic colors, both familiar and exploratory. Feelings painted together like a collage, as if 90s alt, 60s psych, 70s electric jazz, and some abstract future were all magazines — chopped up and somehow cohesively glued together by Micah’s voice and lyrics. Micah is joined throughout the record by a series of guests, from the aforementioned Sean Ono Lennon and J Mascis, to Margo Price, Jim James, and his dad Willie Nelson, amongst others.