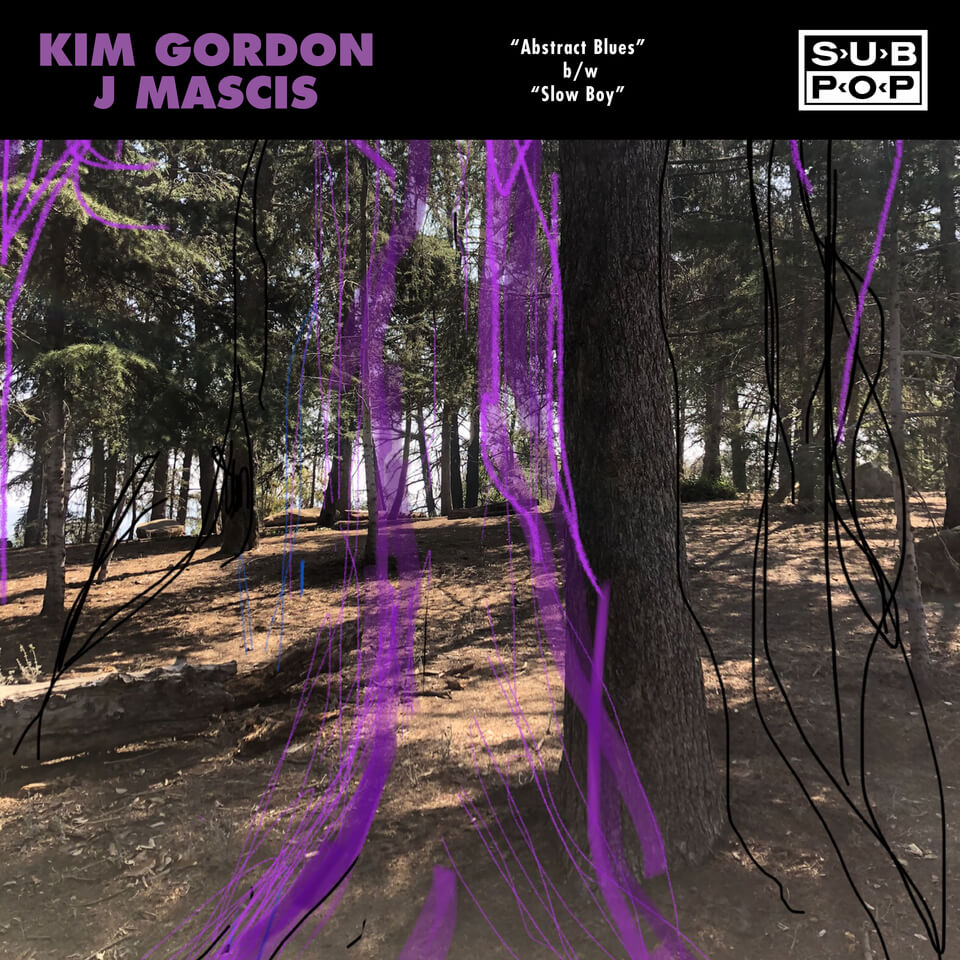 Sub Pop have released Singles Club Vol. 6, with contributions from Kim Gordon and J Mascis (“Abstract Blues” b/w “Slow Boy”)
Share on TwitterShare on PinterestShare on PocketShare on RedditShare on FacebookShare on Email

Sub Pop have released Singles Club Vol. 6, with contributions from Kim Gordon and J Mascis (“Abstract Blues” b/w “Slow Boy”), and BNH Deluxe (“Earth is Somewhere Out There” b/w “Turntable”), out today worldwide on all DSPs from Sub Pop.

Although Kim Gordon and J Mascis have been friends for decades and have performed live together a handful of times, they’ve never released music together. “Abstract Blues” marks the first recorded collaboration as a duo, and was originally written and performed in 2020 for SMooCH, a benefit for Seattle Children’s Hospital. In the video for the song, Fred Armisen plays bass, and Mascis’s son Rory plays drums (J played the drums on the recording). “Abstract Blues” is also being released in celebration of Mascis’s birthday today.

Most recently, Gordon has been hitting the road with Body/Head, her spellbinding partnership with artist and musician Bill Nace. Despite the exhaustive nature of her résumé, the most reliable aspect of Gordon’s music may be its resistance to formula.

Near the end of Reagan’s first term, the Western Massachusetts hardcore scene coughed up an insanely shaped chunk called Dinosaur. Comprised of WMHC vets, the trio was a miasmic tornado of guitar noise, bad attitude and near-subliminal pop-based-shape-shifting. The contours of their sound ebbed and flowed and mutated for 13 years – with the one constant being the scalp-fryingly loud guitar and deeply buried vocals of J Mascis – before the name was retired. Near the end of the band’s reign, J began releasing solo material, starting with the live, acoustic album Martin + Me. His solo work allowed the bones of J’s songs to be totally visible for the first time, surprising fans with how melodically elegant his compositions were, even if J still seemed interested in swallowing some of the words that most folks would have sung.

John Stephen RePass, professionally known as BNH Deluxe, is an American singer, songwriter, producer, and multi-instrumentalist. He began producing ambient music/lo-fi hip-hop with nothing but a tablet and a headset, and over time his sound has expanded heavily, incorporating and experimenting with elements of alternative rock, indie pop, heavy metal, lofi, hip-hop, and avant-garde music.

Repass says of his Sub Pop single, “All I can say is that deep places within my heart and mind were the birthplaces of these two songs. I have grown, learned and have flipped many pages of my life since writing these, these songs hold immense value and memories to me. I’m so happy that this single is all of yours’ now. I recommend you listen with your mind wide open, and I recommend you feel along to it.” 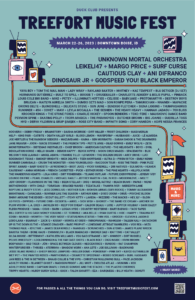