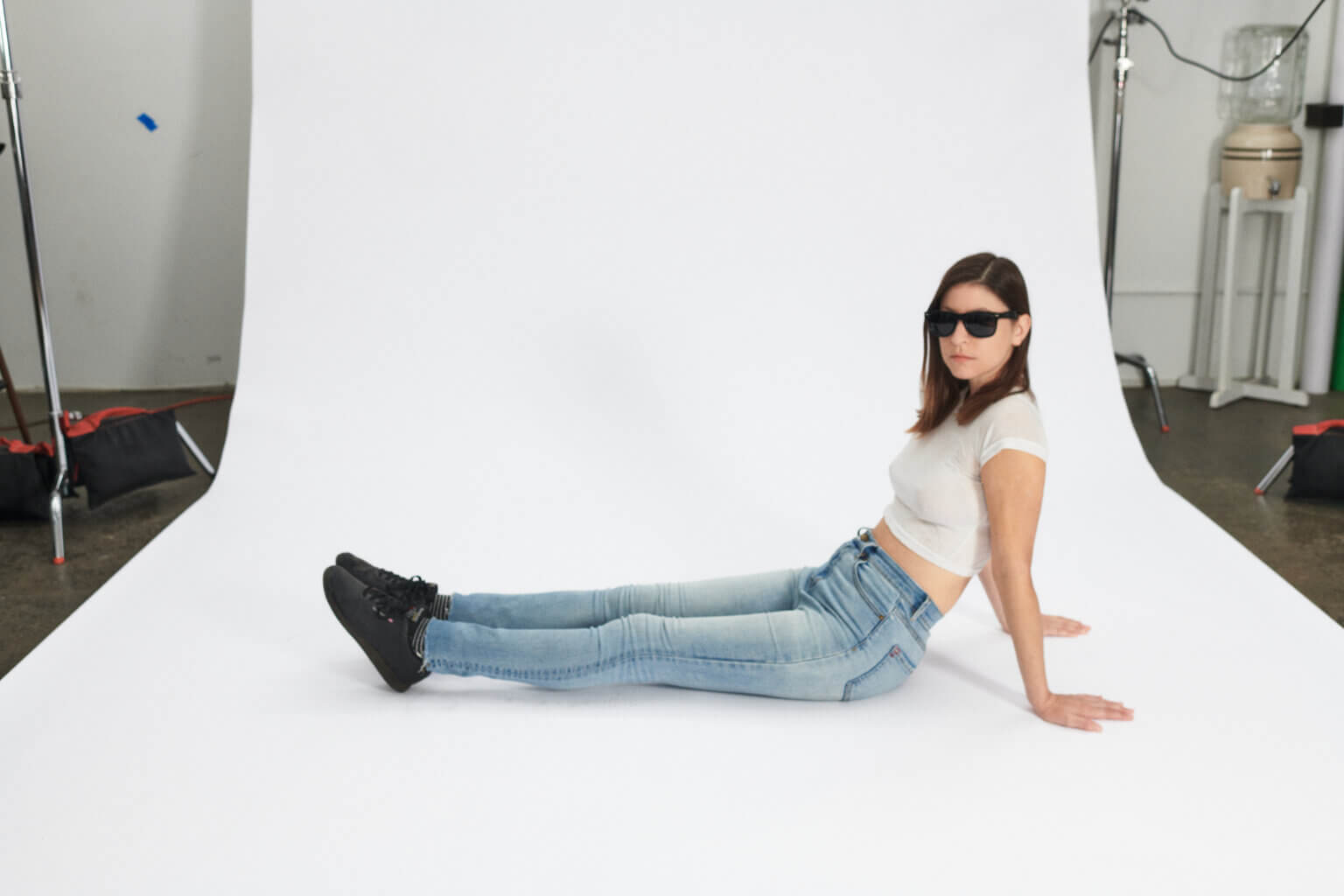 Colleen Green has released “Someone Else,” the opening track on the singer/songwriter’s forthcoming release Cool, available September 10th via Hardly Art (La Luz, Lala Lala). Green says of the single, “This song is about double standards within a relationship, and how they can go both ways. It’s about coming to terms with you how you actually feel about something and taking responsibility for how that affects you. It’s about taking back power in a one-sided relationship and not letting someone else dictate your happiness. It’s about choices and the act of making them.”

Cool follows Green’s 2015 release I Want To Grow Up. The full-length was produced by Gordon Raphael (The Strokes) and Green, mixed by Brendan Eder, and recorded at Southern California studios comp-ny (Glendale), Tenement Yard (North Hollywood), and Cosmic Vinyl (Los Angeles), and was mastered by Frida Claeson Johansson at Svenska Grammofonstudion in Gothenburg, Sweden.

Burnt out on bad feelings and ready to have fun with melodies and beats, Green enlisted Raphae to take her songs to higher ground while keeping her lo-fi aesthetic intact. Raphael was already a fan, having caught a show in L.A. and finding himself “struck by how confident and powerful she looked, even though she was the only one onstage.” He agreed to take the gig, and together with drummer Brendan Eder and hip hop producer Aqua over a few weeks in Los Angeles, Cool was created.

Pre-order Someone Else by Colleen Green HERE 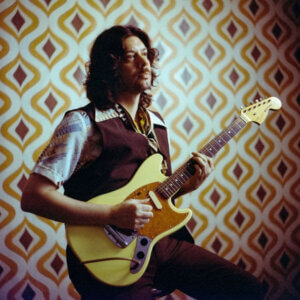