Following the release of The Soft Moon’s sophomore album Zeros, Luis Vasquez claimed it was his last as a solo artist. However, a move to Venice, Italy in 2013 taught him differently. Entirely alone in new, foreign surroundings, Vasquez completely withdrew into himself and learned what he knew all along: The Soft Moon has always been one man’s vision. Immersed in his deepest emotions, Vasquez has never written in such a fervent, uninhibited way.

The result of this period of intense introspection is his most personally reflective and focused album to date, Deeper, which is due out March 31st on Captured Tracks.

Today, he shares the first taste of Deeper: the icy and unrelenting single “Black”. At just three and a half minutes, every second of “Black” is tirelessly filled with droning instrumentals, Vasquez’s heaving whispers, and pummeling rhythms, beckoning you right back into The Soft Moon’s bewitchingly morose void.

While Zeros was written and recorded between long days on the road, Deeper was begat from an almost primal urge to recoil from the world and experience total solitude. During the writing process, Vasquez pushed himself to discover the reality and nightmare of living with yourself, in entirely foreign surroundings with nothing and no one to fall back on.

Stepping back and letting inspiration fall where it may, Vasquez only had one goal in mind for his third album: to pen his most emotional record yet. Between frequent visits to Berlin, Vasquez retreated to Venice’s Hate Studios, located in the mountains near electronic guru and spiritual anchor Giorgio Moroder’s hometown.

At Hate, he worked for almost a year with producer Maurizio Baggio to piece together Deeper, only completing the album in August 2014. While maintaining the stark sonic formula so indicative of The Soft Moon’s music — that bass that reeks of chorus, those unrelenting, mechanized beats, that wailing synthesizer and those eerily, angular guitar lines that worm into your ears and never leave — Baggio also worked to refine the album’s gothic palette, leaving Vasquez to concentrate more intensely on songwriting and singing than ever before:

“I’ve never worked so closely with someone before. Working with Maurizio felt right and I completely opened up to him during the entire process. I finally felt the urge to express myself more verbally with this record and I was able to focus more on songwriting rather than just experimenting with soundscapes.” 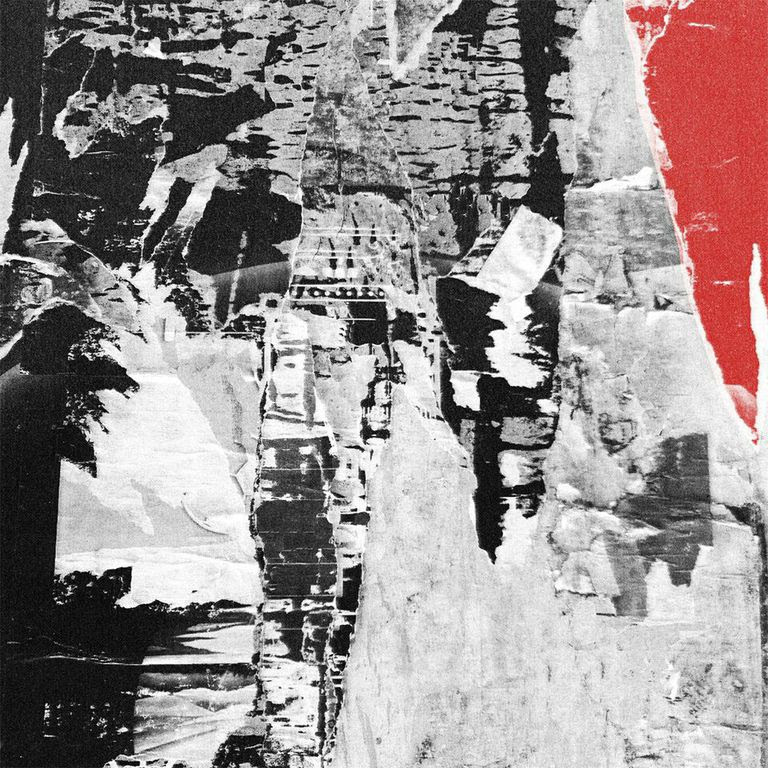