Soccer Mommy Shares “yellow is the colour of her eyes” 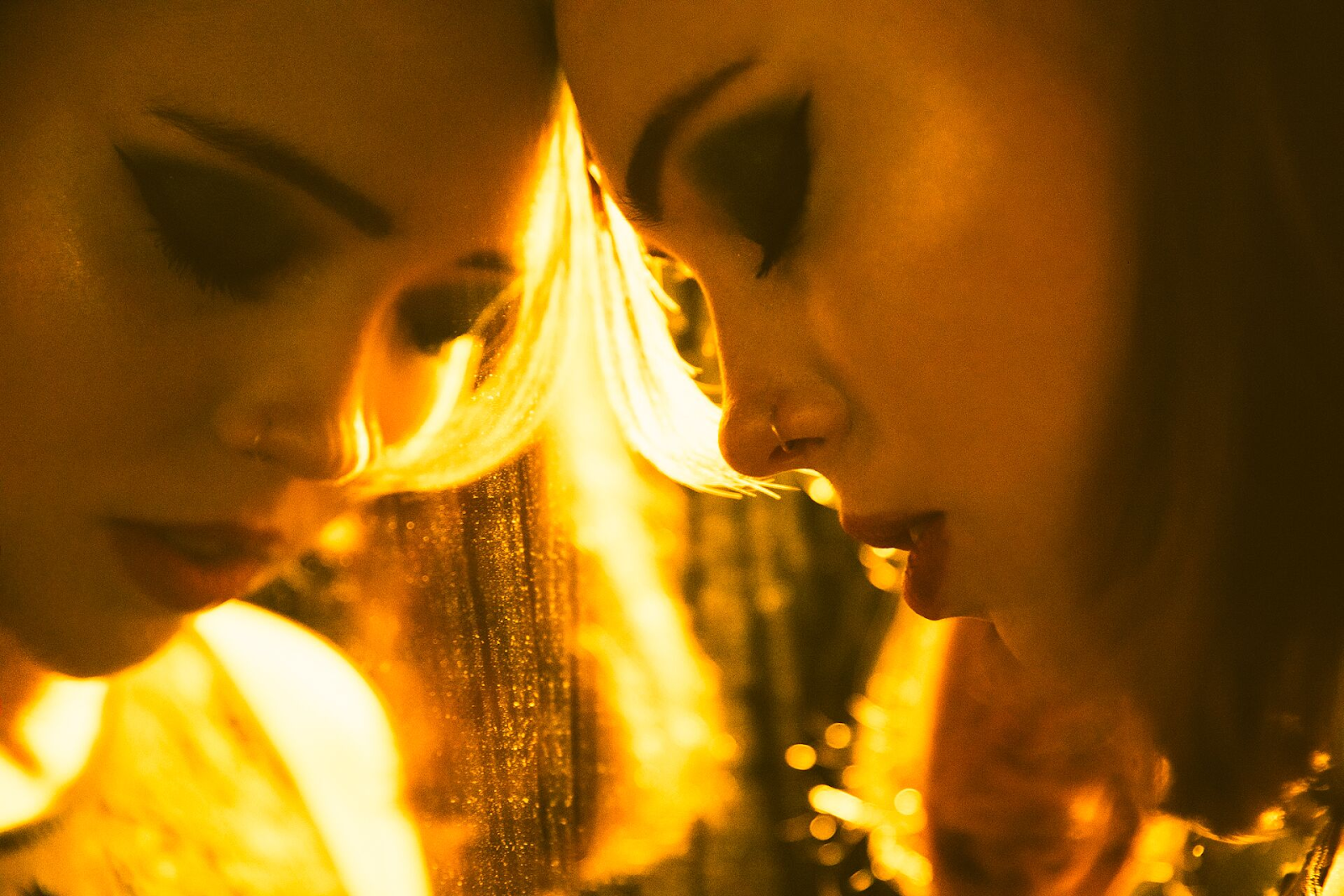 Soccer Mommy, has shared a new visual and single entitled “yellow is the colour of her eyes.” “”yellow is the colour of her eyes” is a song that is really important to me,” “The song was inspired by a time when I was on the road constantly and I felt like I was losing time – specifically with my mother. It’s also a song that I feel really showcases my writing when it comes to instrumentation, so it’s one that makes me really proud,” say Sophie Allison AKA: Soccer Mommy. The track, which features Mary Lattimore on harp, is out now alongside a short film by Her Smell director Alex Ross Perry. Along with all the news, Soccer Mommy has announced new live dates, starting in March 2020 in North America and stopping at some of the biggest venues Allison has ever headlined, including New York’s Brooklyn Steel on April 3rd and Los Angeles’ Fonda Theatre on April 30th.

“The challenge of creating a 7-minute piece was daunting and irresistible in equal measure. Having just completed a film for which the colour-coded design of it’s various acts was of the utmost importance, Sophie’s idea of collaborating on a short-form film to compliment her similarly-conceived new music was irresistible.

“Running with her idea of locations evoking where she wrote this song, the concept couldn’t have announced itself more boldly. To that, I shared images from Breaking the Waves and Eternal Sunshine of the Spotless Mind. It wasn’t until we got the footage back that I realized a dash of first-scene-of-Inception had snuck in there, as well.”

Soccer Mommy has been touring non-stop for the past few years, opening for the likes of Kacey Musgraves, Vampire Weekend, Paramore, Wilco and Liz Phair, selling out countless headline shows, and making her festival debuts at Coachella, Governor’s Ball, Primavera Sound, and more.