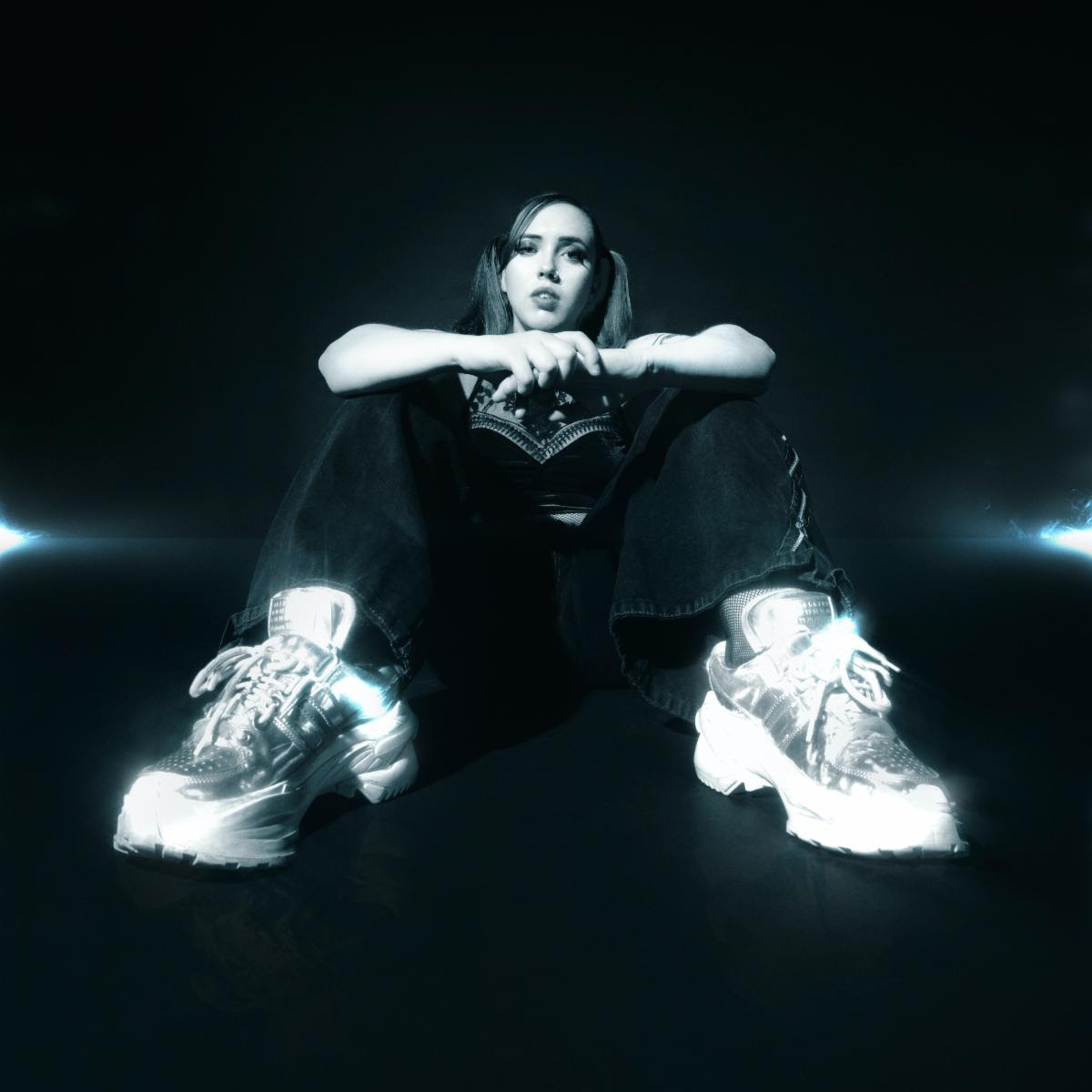 The Turning, Original Motion Picture Soundtrack from Soccer Mommy, was Produced by the singer/songwriter and mixed by Lawrence Rothman. The lead-single “Feed” has a distinct 90s feel mixed with the Nashville artist’s pop sensibilities. She explains “I’ve always wanted to do a song for a horror movie so I loved getting to write Feed. It’s a song about letting a demon feed off your body. It was really fun to get to write something a little more imaginative than my other songs.”

The song had a very specific purpose within the movie as Lawrence explains, “The Turning takes place in 1990’s – instead of using licensed 90’s music- Floria and I wanted to create a soundtrack that was 90’s influenced mixing our favorite new artist and a few from the 90’s era. Giving the film its own world and its own unique version of the 90’s that only this film lives in. When Sophie from Soccer Mommy sent the raw demo to “Feed” it became the main character Kate played by Mackenzie Davis cassette mixtape jam on constant repeat”

The soundtrack, due out Jan 24th via KRO Records / Sony Music Masterworks (same day as the movie which was directed by Floria Sigismondi and produced by Lawrence and Yves Rothman and features an impressive array of artists that include Mitski, Courtney Love, Empress Of, The Aubrey’s Ft. Finn Wolfhard, Vagabon, Cherry Glazerr, Lawrence Rothman, Kim Gordon Warpaint and so much more.