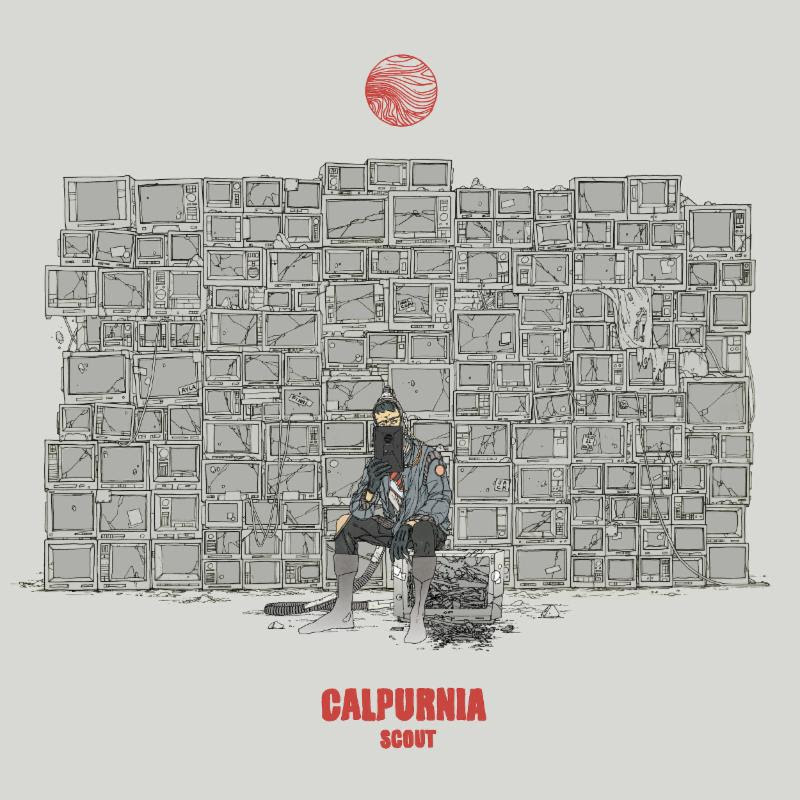 “6 years ago Malcolm, Finn & I (& Chandler Levack) worked on our first music video (only my 2nd one, and I think a pretty new experience for them at the time too!) together, where they played these wild young versions of our pals in the punk band PUP. It was a super gnarly, bloody, freezing rain soaked shoot held together by a crew of maniacs, especially this incredible gang of young (they were only 11 and 12 year olds then!) dudes who came together for one day and somehow turned into a ferocious punk band. They were both like 5 feet tall already inspiring and scary.

I thought we’d scarred them all for life, but a few years later we reunited to do a sequel. That was when I heard that Malcolm & Finn had actually started their own band (and they recruited Ayla to come out to the shoot as well), and, of course, they’re great and rocking and different from anything you’d expect. Being in the crowd to see the fully formed Calpurnia (with Finn, Malcolm, Ayla and now Jack!) smashing out their own music to sellout crowds, and especially getting to work with them on this music video has been a surreal full circle and one of the most proud times I’ve ever had in filmmaking. They go super hard and still manage to be a dope squad to hang out and be on set with!”