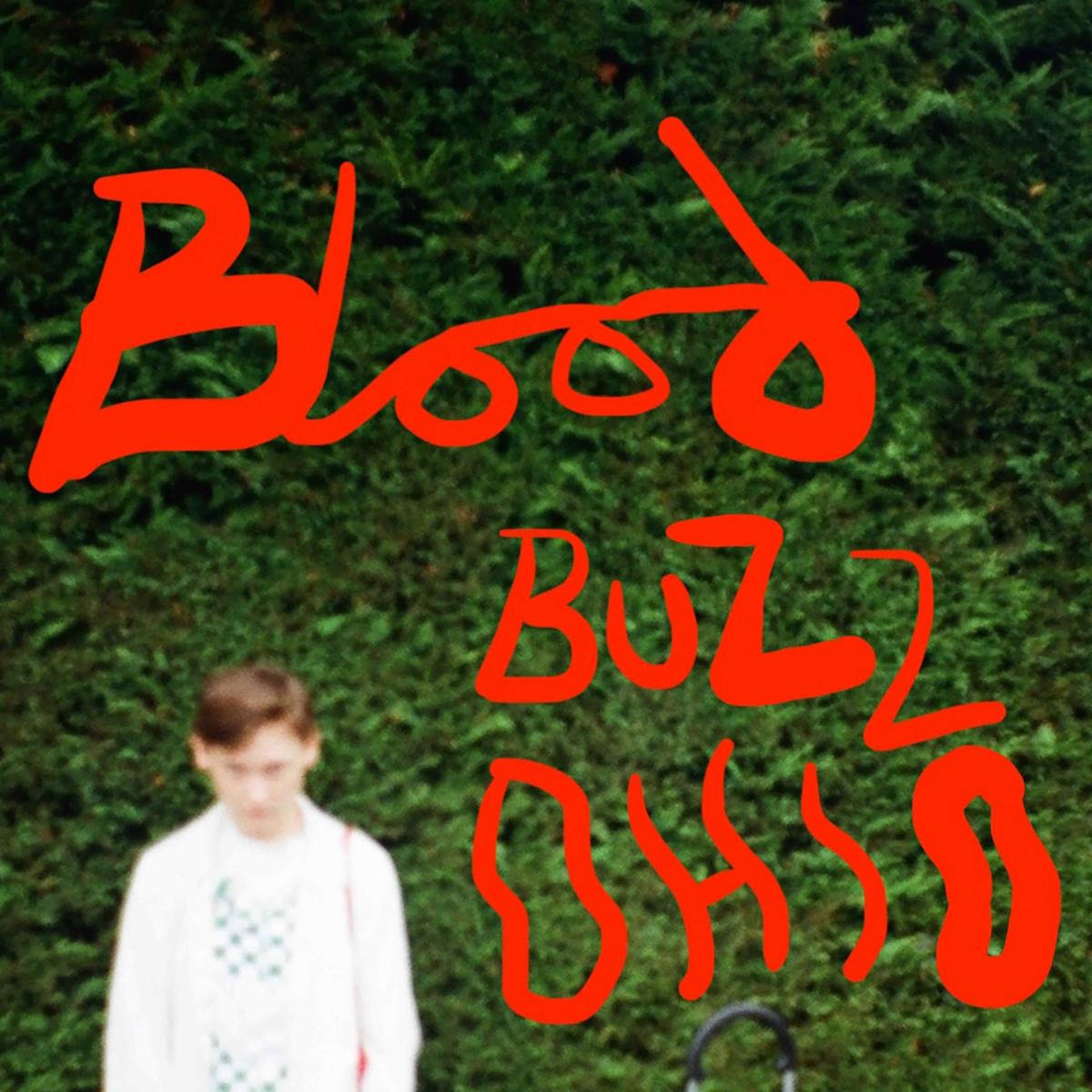 Bridie Monds-Watson AKA: Soak, has released her version of The National’s “Bloodbuzz Ohio.” The track is off the band’s 2010 LP High Violet. “Bloodbuzz Ohio” is SOAK’s second cover this year, following her take on Sleater-Kinney’s “Modern Girl.” “Matt Berninger is one of my favorite lyricists,” says Monds-Watson. “There’s something so special about the imagery The National manages to create within their music and I often catch myself imagining each song as its own movie trailer. I love the manic world this song creates.”

SOAK’s current release Grim Town, was released in April via Rough Trade Records. The singer/songwriter has toured the US, UK, and EU in support of the album, including festival debuts at Bonnaroo and Glastonbury. Grim Town follows SOAK’s multi-prize-winning 2015 debut album Before We Forgot How To Dream.