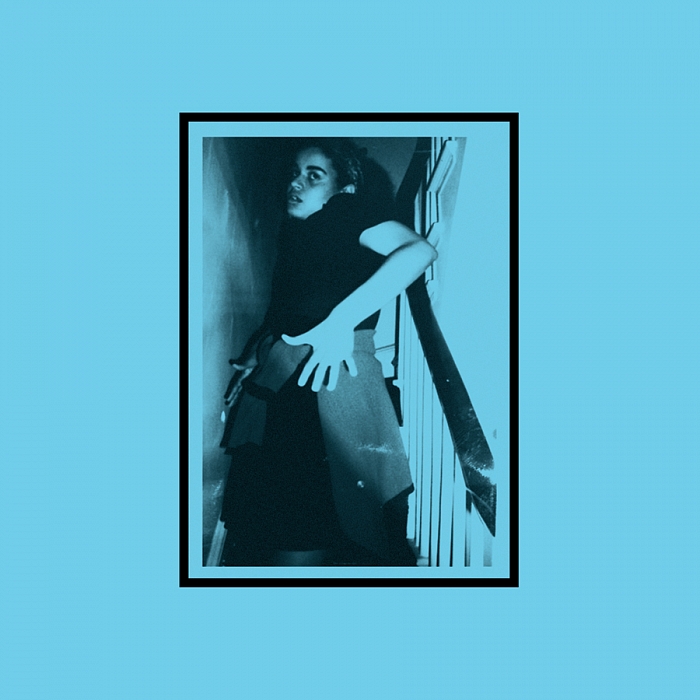 Based in Washington DC, Eva has quickly made a unique niche for herself within the local scene, catching the attention of Merge Records with her debut Danger Records release. Despite the sparse instrumentation, there’s a playful and diverse range of influences spread across Gymnastics’ ten tracks, which flit between fizzing urgency and effortless cool.

Sneaks is currently recording the follow-up to Gymnastics, which is due for release on Merge in early 2017. She will play her first UK show at London’s Hyper Local Festival on September 24.