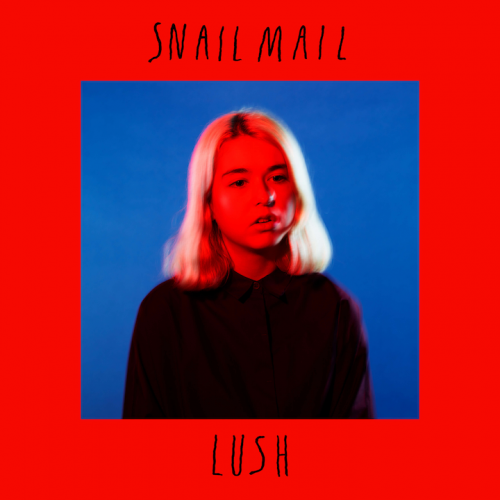 Snail Mail AKA: Lindsey Jordan sounds self-aware beyond her years on Lush, her band Snail Mail’s debut LP. It follows their 2016 Habit EP, which they released when she was still in high school in Maryland.

Even though it’s only been a couple of years between Habit and Lush, Jordan has grown up a lot in that time. She has navigated labels courting her. She has dealt with sexism and being pigeonholed as part of a “new wave” of bands fronted by young women – including Soccer Mommy, Girlpool, and Sheer Mag – even though the play different styles of music. She has seen more of the world and the music industry’s inner-workings. She’s been in and out of more relationships and opened up about being gay. These experiences have sharpened her awareness of both herself and the world around her. They have made her stronger emotionally.

On Lush, Snail Mail have moved beyond Habit’s bedroom feel. (Hear the chorus of “Full Control”, for example. It’s wide open compared to how softly she usually sings.) But Lush remains melodic and personal. Jordan has been the band’s primary songwriter since she was 15. She remains candid to the point of being melodramatic.

But the album’s melodrama is by design. Although she’s already weary (and wary) of the world, she hasn’t lost her sense of humour. She shows it by pointing out her own dramatism. Lush is about her real-life romances and hopeless crushes. She describes the album (and specifically first single “Pristine”) as “sarcastically pathetic.” Even on Habit, she was aware of how dramatic she could be: “Baby, when I’m 30, I’ll laugh about how dumb it felt / Baby, when I’m 30, I’ll laugh it out,” she sang on “Dirt”.

Most of Lush’s 10 songs are strummers. You wouldn’t know just by listening to them that she took classical guitar lessons beginning when she was five. Only now does she tap into her more technical instincts. “Heat Wave” features a crackling little solo with refreshing blasts of discord. The finger-picked “Let’s Find an Out” nods at some of her favourite artists (and now Matador labelmates) including Kurt Vile and Steve Gunn.

Being emotionally strong doesn’t necessarily mean you don’t feel pain. It can mean you process pain in a way that leads to feeling fine in the end. That seems closer to the point Jordan has reached. Not only does she understand that even the most intense feelings might change, she allows herself to feel what she feels in the moment, for the time being: “Tomorrow, I’ll feel differently, but my mind’s made up,” she sings on “Golden Dream”. And sometimes, part of working things out is saying them out loud. “Say what you gotta,” she sings on “Speaking Terms”, encouraging advice for herself as much as it is for anyone else.

And despite anyone’s best effort to keep a level head, it’s common to circle back to negative attitudes. At least Lindsey Jordan has the wherewithal to point out to herself when she’s being irrational and fixating on the past. If she has to be cruel or self-deprecating, so be it. She wallowed and pitied herself on Habit, and although she does plenty of both on Lush, she also shakes herself by the shoulders as if to say, “Buck up!” 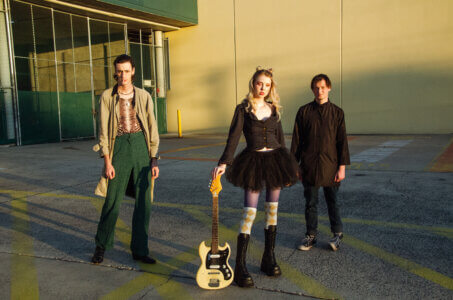 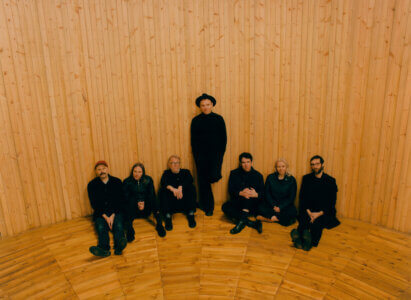