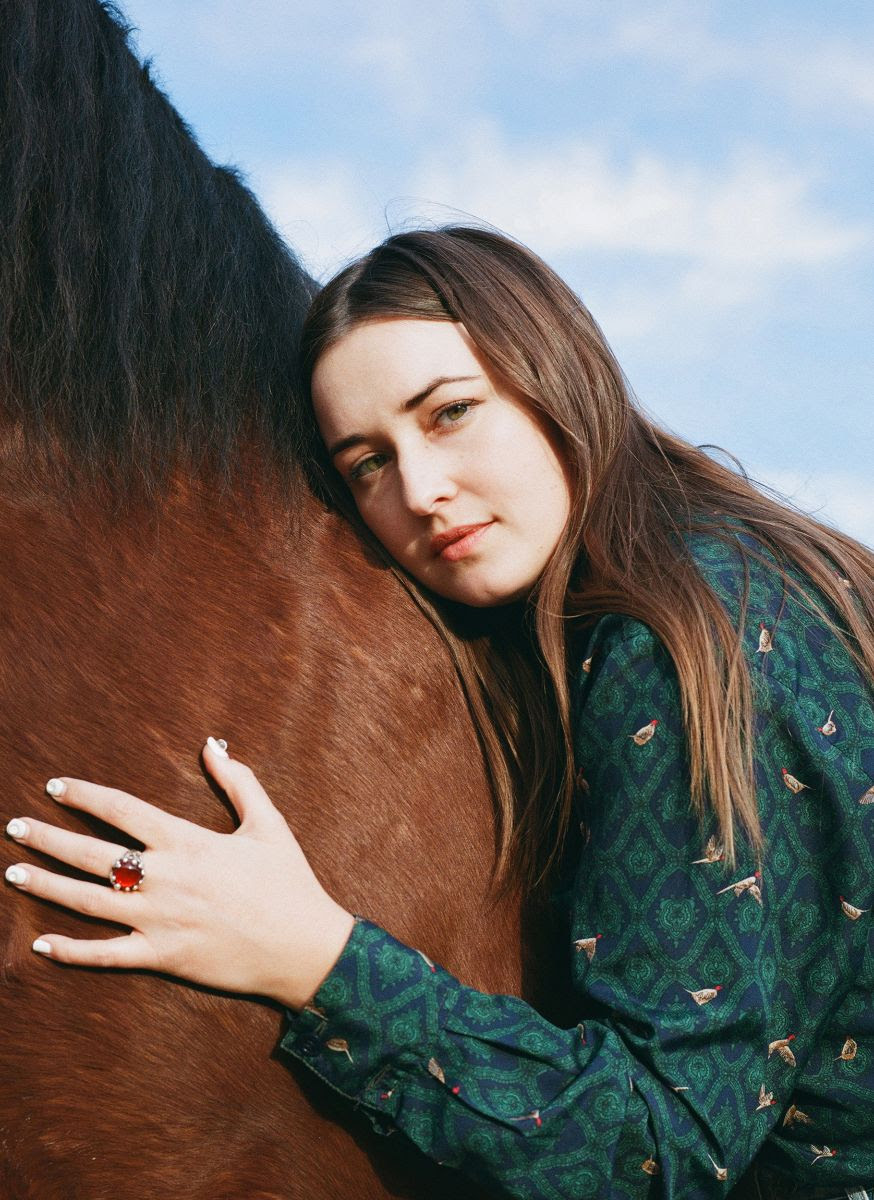 Jess Williamson shares a new single/video, “Smoke,” off her forthcoming album, Sorceress, out May 15th on Mexican Summer. The track Follows previously released singles “Infinite Scroll” and “Wind On Tin.” Williamson’s lyrics are both diaristic and universal as she describes a relationship that’s falling apart, using a house as a metaphor for a place of protection, but also a source of danger; “This song is about a codependent relationship. It’s told from the perspective of the person who keeps giving and giving, and, on some level, they like it,” says Williamson.

Sorceress was written in Los Angeles, recorded at Gary’s Electric in Brooklyn, and then finished at Dandysounds, a home studio on a ranch in Dripping Springs, Texas, where she recorded all of 2018’s Cosmic Wink. The album is polished and assured and it hits immediately – like a modern classic should. Across eleven country western prayers and pop incantations, Williamson melds the magical with the day-to-day, and makes it feel universal.

Williamson’s upcoming North American tour in support of Sorceress has recently been put on hold due to COVID-19. She will perform at any feasible dates, solo if necessary, including any one-off shows and those at venues that may be open with limited capacity. More information will be available in the near future. 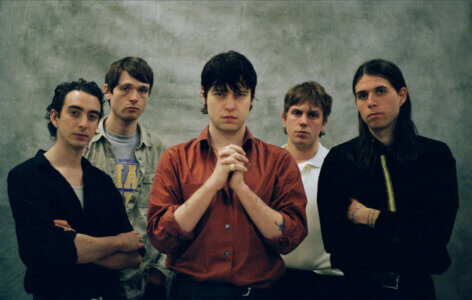