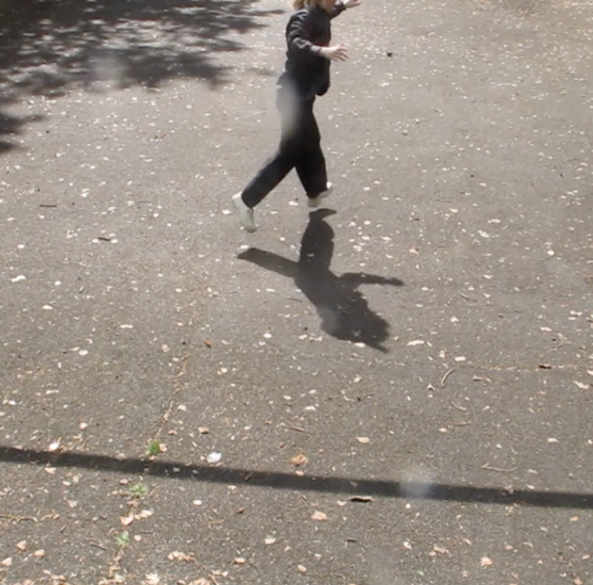 South-London artist otta has released new single “small hours,” along with the announcement, otta will a new EP entitled after it all blew over, due for release on January 24th, via PIAS. The EP was co-produced by kwes (Mica Levi, Damon Albarn, Solange Knowles, Tirzah). While all songs on the EP have been written, recorded, produced, engineered and performed by otta.

Otta on the EP:

“I think the songs on this project were very much inspired by classic songwriting, I was listening to a lot of old pop music at the time as well as experimenting with electronic ambient music. This project was a product of finding a way to write structure into this in a way which feels natural whilst also sounding very much like a work in progress. I have always been very inspired by the production of Herbert, Dean Blunt and JPEGMAFIA, which sounds kind of chaotic in the best way whilst also feeling really natural.

This was the first time I made a song on Logic and was like “wait, maybe I can just do it myself or even just start to trust the sounds I’m using.” I also often find it hard to finish songs and always go off on a tangent, which I guess you can hear in the choruses of some other tracks on the project.”