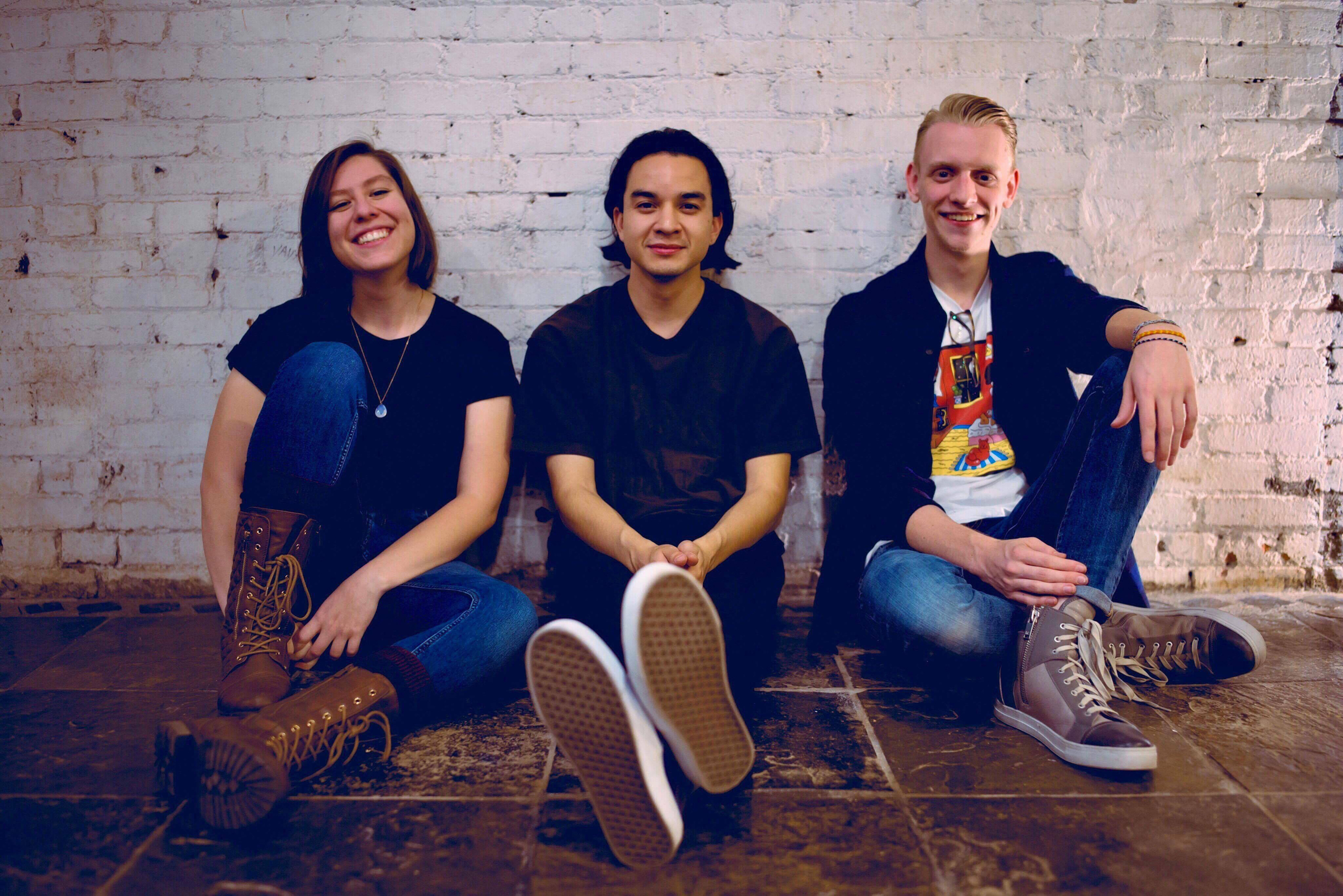 21-year-old songwriter and guitarist, Austin North began performing as a UC San Diego student before eventually returning to his hometown of El Paso to form Sleepspent. The band, now a trio including Cecilia Otero on bass and Josh Mendoza on drums, will release its Chris Common (Minus The Bear, Chelsea Wolfe, Le Butcherettes)-produced debut EP “It’s Better If You Don’t Speak Or Think” via Slow Start Records on May 4th, 2018. Today, they are debuting the albums’ new single “Something”. The band just finished off shows at SXSW, their next live appearance is on April 7th in Albuquerque, New Mexico.

Quote from Sleepspent’s Austin North on “Something”

“The lyrics are based off of a tone poem, essentially lyrical poetry over a very simple melody that I interpreted with my own stream of consciousness style of writing. A lot of the songs on the EP center around a feeling of confusion and a sense of isolation, and ‘Something’ is a prime example of that. It’s mostly about the dangers of self-isolation that comes with personal and mental health issues, and how it can seem like a positive thing to become self-sufficient but can really be harmful to lose touch with others. The main line ‘I am very much alive / No thanks to anyone’ is almost spiteful, even. The rest of the song details some of the things I’ve experienced that have made me personally feel this way and that have made me have to recognize these dangers. The noisy aspect of the song kind of mirrors this confusion and conflict as well.” 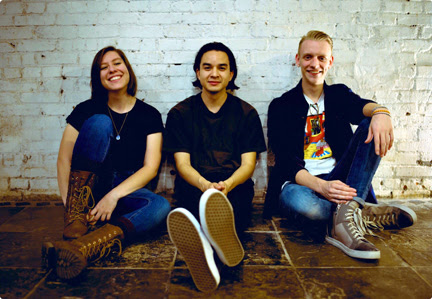 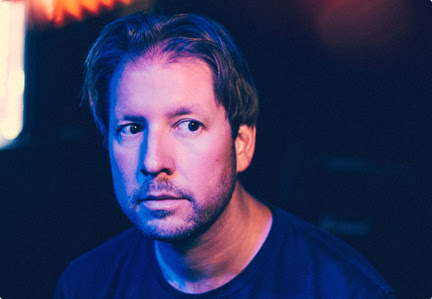