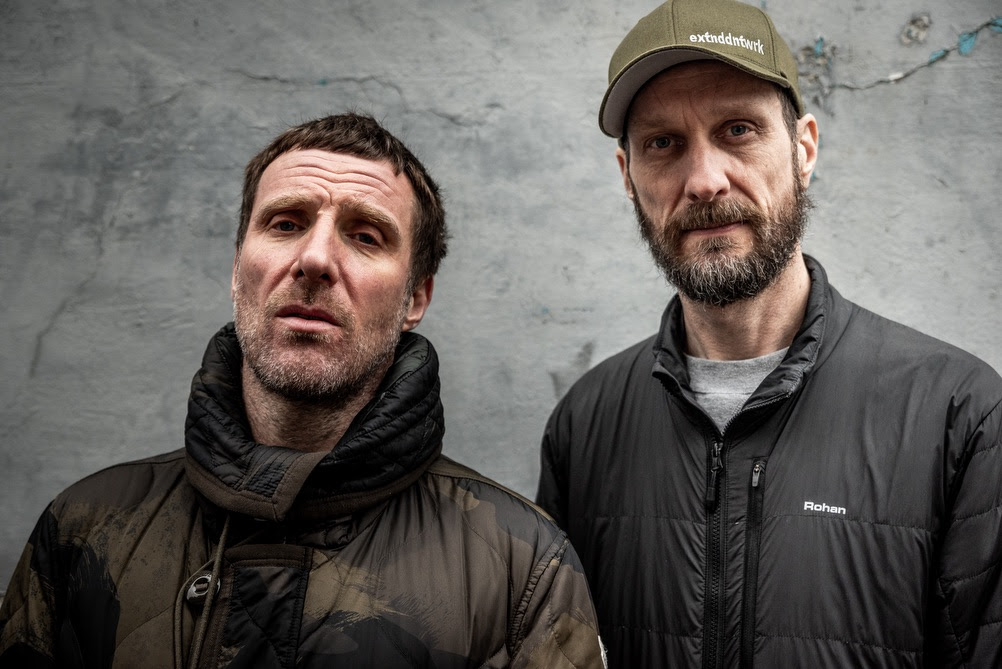 The one and only, Sleaford Mods have announced their return to North America. The tour will be their first visit in three years. Sleaford Mods kick off their run at Coachella’s opening weekend before joining up with Fellow Rough Trade recording artists Irish punk quartet Girl Band. Tickets for all shows will be on-sale this Friday, January 24th at 10am local time and can be purchased HERE.

As one of the most politically charged and thought-provoking bands in music, Sleaford Mods have made a name for themselves throughout the world with their crassly clever commentary on The People’s discontent. Combining the revolutionary fury of hip-hop and punk. Andrew Fearn’s clever, minimalistic beats, post-punk bass, intentionally cheap sounding keyboard riffs and wafts of guitar underpin lyricist Jason Williamson as he rants against stagnation, injustice and pop culture with scathing humor. On stage there is no pretense, Andrew simply presses play on his laptop and steps back to bob his head, drink his beer and watch as the spectacle of Jason moving from angry to hypnotic unfolds. After a sold out London Hammersmith show in November and a sold out Australian tour which saw the band adding second dates and upgrading venues, it’s high time Sleaford Mods return to North America.

Girl Band open on all dates