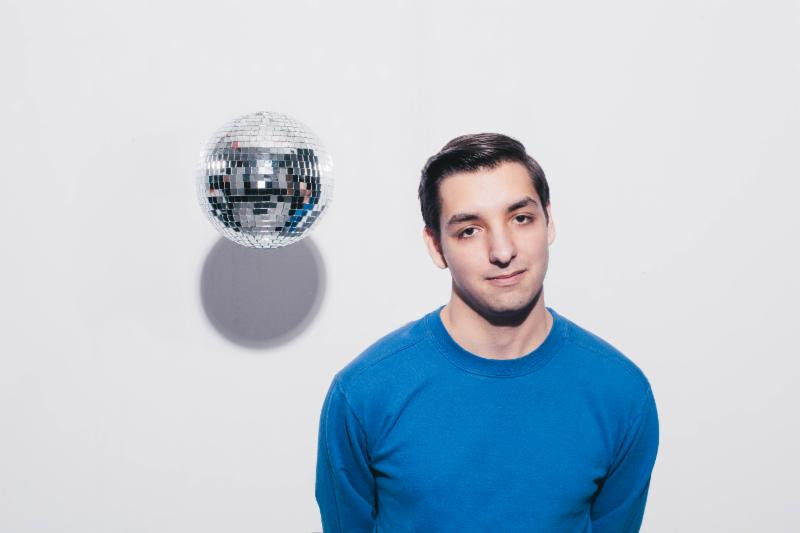 After revealing the details of his upcoming full-length Prom King, Skylar Spence has released the new video for his single “Can’t You See.” The Timothy Hendrix-directed video captures a young man’s pursuit of his crush that ultimately requires he find his own self confidence before he can nab the girl of his dreams — a story that addresses the millennial conundrum that is the thin line between self-acceptance and narcissism.

The clip comes on the heels of the Prom King announcement, but also follows his recently debuted live show at Firefly and Electric Forest, and various other Festivals. Skylar Spence will be taking the new live setup across the northeastern United States and Canada this summer, capping that run off with performances at Lollapalooza, Treasure Island and Corona Capital Music Festivals this fall.

When Ryan DeRobertis announced the name change of his project from Saint Pepsi to Skylar Spence, there was no indication of any stylistic departure, though the change arrived with a musical shift toward faster tempos and more pristine production. Whereas Saint Pepsi had often used decades-old boogie, disco, and new wave as grist for the sampling mill, Skylar Spence is intent on trafficking more overtly in those genre aesthetics through his own production techniques and vocal contributions.

Check out the video for “Can’t You See” along with all upcoming Skylar Spence tour dates below now.