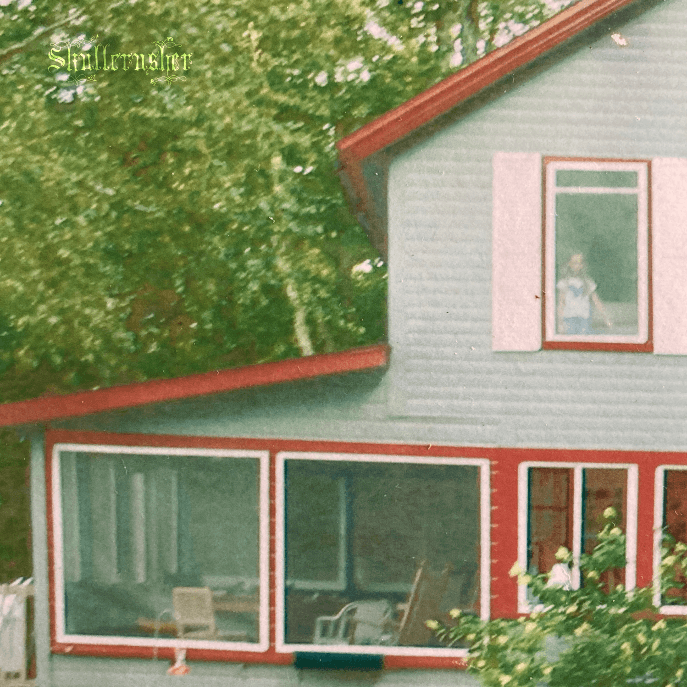 Helen Ballentine AKA: Skullcrusher, has released a brand new track, entitled “Song For Nick Drake, out now on Secretly Canadian. Says Ballentine, “Song for Nick Drake” is about my relationship to the music of Nick Drake. It recalls moments in my life that are viscerally intertwined with his music, specifically times spent walking & taking the train. The song is really my homage to music and the times I felt most immersed in it.”

Skullcrusher has been playing music for most of her life – piano from age five, guitar since high school – but her songwriting didn’t emerge until later. After moving from her home in upstate New York to Southern California to study studio art in college, Ballentine was working full-time at a Los Angeles gallery, poised to continue onto the trajectory of visual art she had been on since she was a teenager. It didn’t feel right, and she quit. It was then that she suddenly found songwriting to be the best avenue for her artistic visions. As influenced by ambient electronica as she is by the aforementioned Nick Drake.