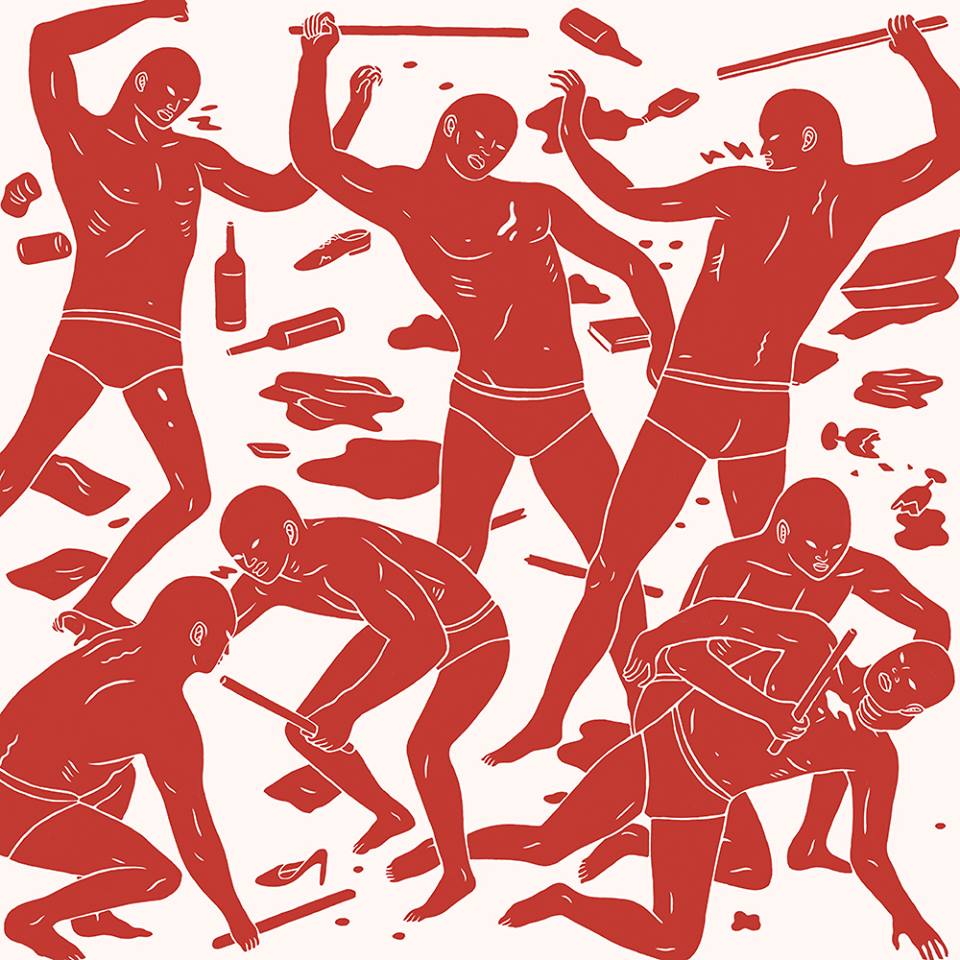 SINGLE MOTHERS have launched a new video today which is a combo video for 2 songs, “Patricide” and “Feel Shame”. The video follows the band’s first UK/EU headline run, and comes to us prior to their performance at Barcelona’s Primavera Sound festival this weekend. Of the video, director Sean McLeod says “The video for “Patricide / Feel Shame” follows a particularly devious cult leader as he guides his flock through their final sacrament. Furthermore, it explores the idea of feeling lost or directionless, and how the need for belonging and validation can lead to potentially dangerous groupthink. I have always been fascinated by cults; specifically how cult leaders can create a power dynamic so one-sided they can lead people to their own deaths, willingly. Conceptually, the video explores the abuse of trust and power that are emblematic of different leaders associated with various institutions. In “Patricide / Feel Shame”, “Patricide” represents the cult leader’s outsider views – which he presents to his flock – while “Feel Shame” represents his inner thoughts, serving as the mantra that powers his ruthlessness.”