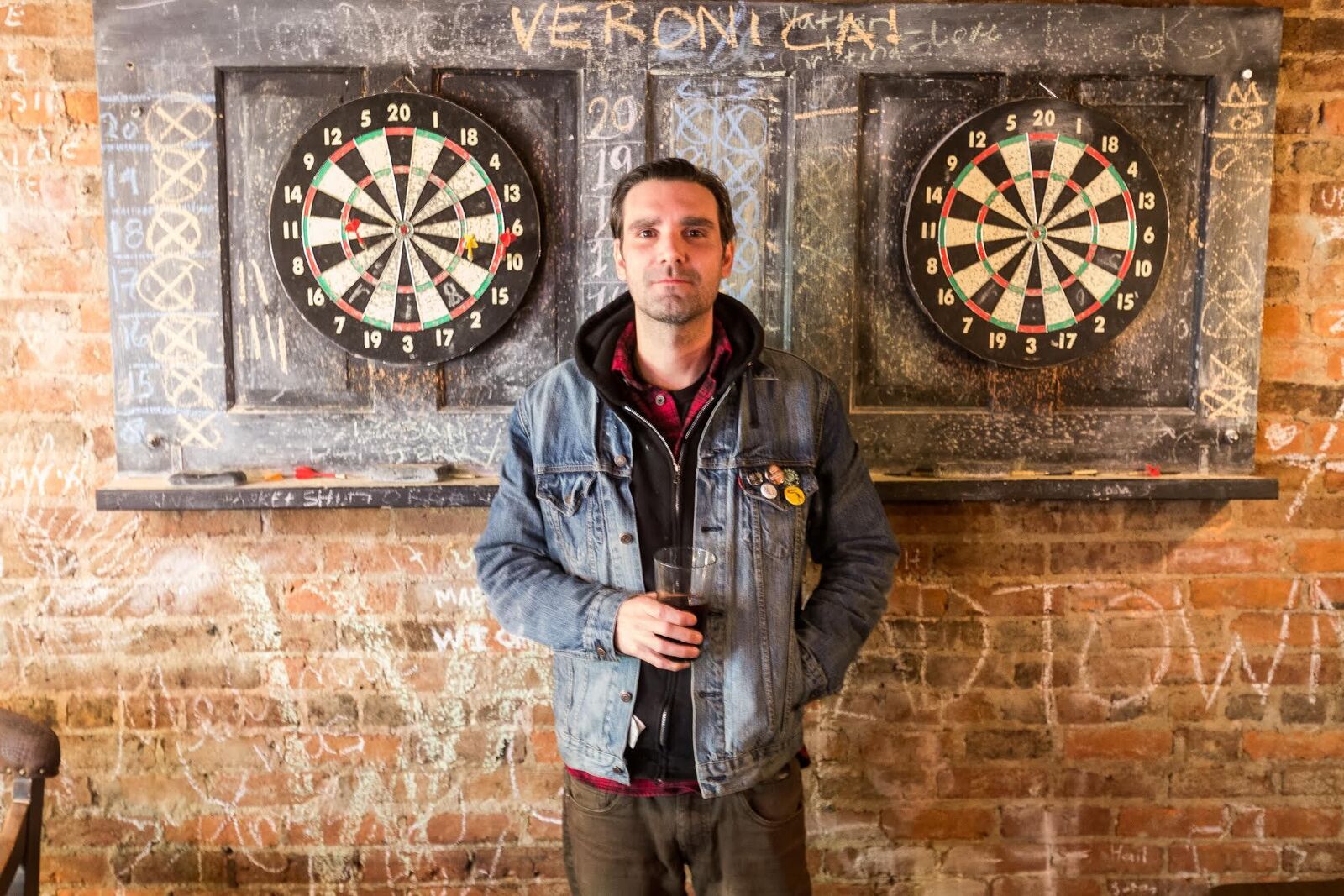 Austin Texas’ A.Sinclair, today debuts the new track “Cars”. The song was recorded separately, around the same time as their latest release Get Out Of The City, out now via Dangerbird Records (Silversun Pickups). The full-length was produced by Danny Reisch (Shearwater, Okkervil River, White Denim).

“Constant rejection, months on the road, lineup changes, various flirtations with some idea of ‘success’ – none of these things seem to affect his output as a songwriter,” says bassist Brendan Bond, describing the motivation behind his bandleader’s prolific creativity. “The guy is writing straight from the gut. He’s such a great storyteller that sometimes you don’t realize that he’s actually distilling something straight out of his own life into the music. I always trust that he’s got a vision that’s artistically valid and true to what and who he is.”

Once he takes the stage with his band, though, Sinclair holds nothing back, thrashing and slurring through a musical catalogue consisting of dozens (if not hundreds) of songs he’s written over his years in the DIY rock trenches, beginning in Boston as a teenager before moving to Austin several years ago. It’s that straightforward, working class style.

Now a first-time father, Sinclair’s life has changed a bit. Having quit his other musical projects, he’s spending less time in dive bars and more time at home. But his songwriting remains constant. “My songwriting process is late at night. I write when my wife and baby are asleep. They are beautiful aspects in my life that I treasure,” he says. “But when I write, it’s mostly about denial and failure.”

Those themes are prevalent through Get Out Of The City, a reference to Sinclair’s desire to “get out of the Austin music bubble.” Another theme to his music, though, is perseverance. “I write songs because I enjoy it, whether anyone hears them or not. I have kind of built my life around it.”