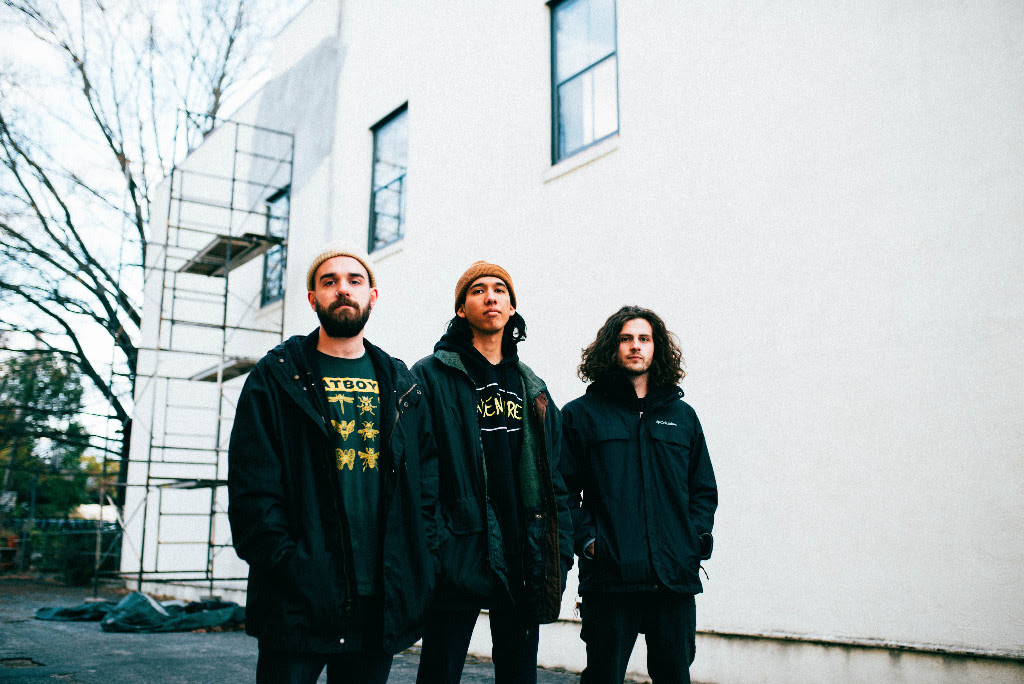 Sinai Vessel began as a one-man project for singer/guitarist Caleb Cordes before ultimately becoming collaborative group behind the full length debut, Brokenlegged. The band have previously shared singles “Dogs” and “Looseleaf”, and have recently dropped the latest offering from Brokenlegged, “Ramekin”. The band’s early years resulted in Sinai Vessel’s 2014 EP, Profanity, a record comaprable to the likes of groups such as mewithoutYou, Pedro the Lion, and Bright Eyes. But Sinai Vessel, the full band, actually formed in the aftermath of Profanity, a record helmed by Cordes and brought to life with the help of a rotating cast of volunteers. Only after the album did drummer Joshua Herron and bassist Daniel Hernandez, both high school classmates of Cordes’, officially joined Sinai Vessel. The band began to tour and eventually forming Brokenlegged, an album that balances Cordes’ knack first-person storytelling, marked by a more communal energy.

Brokenlegged, soon to be released by indie label Tiny Engines, was recorded in its entirety twice. After writing, arranging, and completing the material for the LP all through 2014 and early 2015, the band finally recorded the album with a seasoned producer. But something still didn’t feel quite right and so the band decided to begin again. This time, they stayed in North Carolina, recording with David Wimbish, who helmed Profanity. The LP was finally finished in September of 2016.