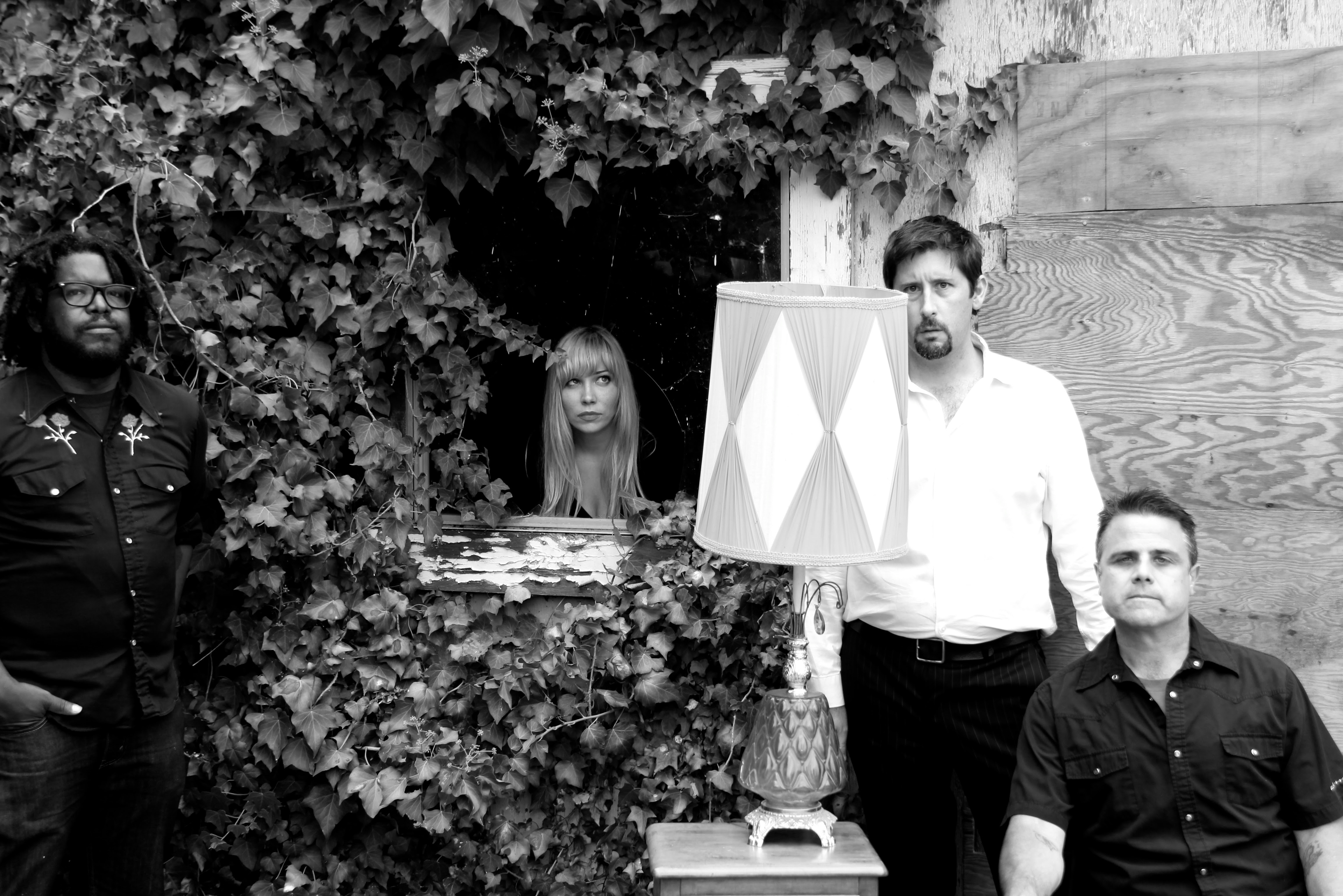 Silent Pictures are streaming their forthcoming release, Let it Begin, in advance of it’s July 15th release. A mix of beachy reverb-jangle, big choruses, swirling strings and more, the full album serves as an excellent demonstration of the group’s wide-spanning expertise and experience.

Every instrument and microphone went live to the board and was mastered in analog with knobs and dials. There is no use of digital vocal pitch corrected by auto tune. What you hear is what you get. Says Alexander Mann, “There are so many different styles of music and stories about the human condition and what it means to be in today’s here and now while still appreciating what is good about our shared collected cultural history…soak in what is.”

Let it Begin is officially released this Friday, July 15, via Green Fuse Records. The band will also make an appearance at this fall’s Desert Stars Festival in Joshua Tree, September 23rd-24th.