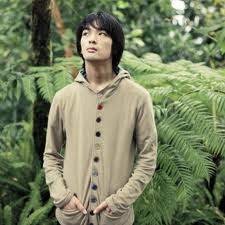 After a very busy and successful SXSW, Japanese pop wizard Shugo Tokumaru isn’t slowing down any time soon. He’s already gearing up for a series of Euro tour dates (including a festival appearances at Pop Rovo in Denmark) before making his way back to the US for a West Coast tour in July.Aside from his shows at SXSW, these will be the first live dates in the US for Tokumaru since 2008 and his first ever West Coast tour (see a complete list of dates below).

Tokumaru’s latest album, In Focus?, was released earlier this year and has received multiple accolades from all around the world. The amazing video for “Katachi” features an incredible stop-motion display of colorful objects set in time to the beat of the song.