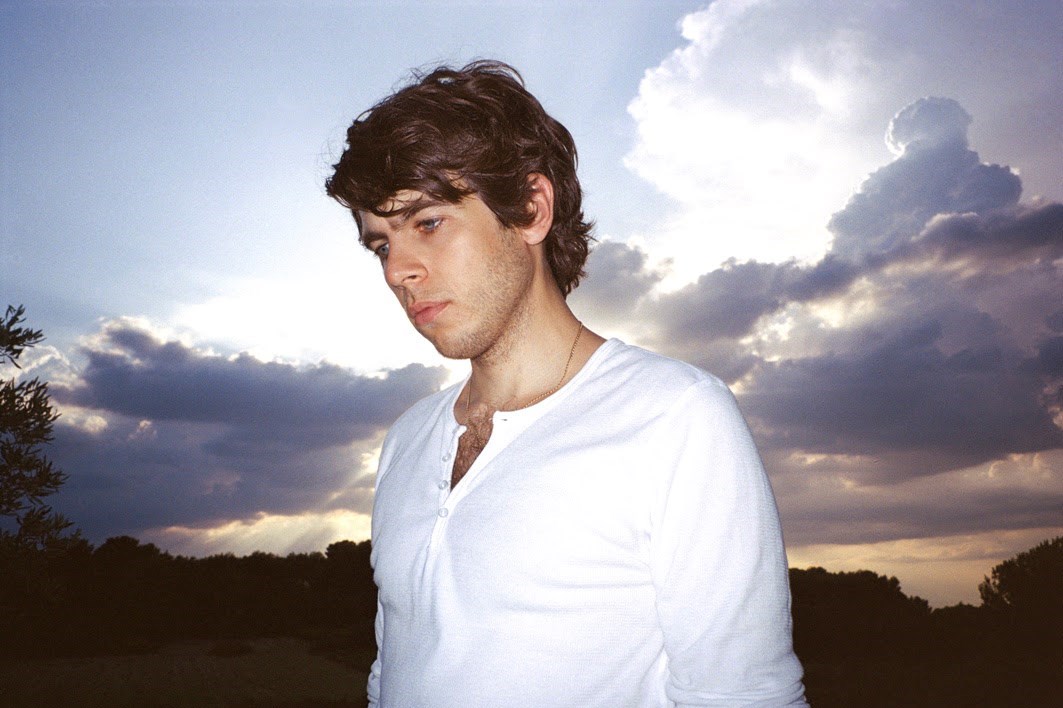 Shock Machine – the solo project launched by James Righton at the start of 2016 – today announces details of his forthcoming debut album. Eponymously-titled Shock Machine, the ten track album will be released on February 17th via Marathon Artists.

Shock Machine was recorded in a remote cabin in the south of France with producer James Ford (Arctic Monkeys, Florence + The Machine, Haim) and mixer Ben H Allen (Gnarls Barkley, Animal Collective, Deerhunter). It also features artwork by Rob Carmichael, famed for his work with the likes of Animal Collective, Panda Bear and Dirty Projectors. Released via Marathon Artists (home to Courtney Barnett, Jagwar Ma and Baaba Maal among others), the album is a collection of timeless pop music that embraces inspiration from decades of off-kilter greats – from Todd Rundgren and Dennis Wilson, to early Paul McCartney and Roxy Music – but reimagines them though an expansive, psychedelic 21st century lens to conjure up something truly modern; in James’ own words, “Elton John’s Benny & the Jets on acid”. The sense of an artist finding his own voice, unbothered by fashion or current notions of what’s hip is pretty hard to escape throughout: Shock Machine feels like an album powered by the giddy rush of someone falling head over heels in love with music again. Which is precisely what it is.

To celebrate news of the album, Shock Machine today releases the brand new video for current single “Lost In The Mystery.” Directed by Nova Dando, the stunningly-shot video builds on the success of Saam Farahmand’s videos for Shock Machine’s eponymous debut song and “Open Up The Sky.”