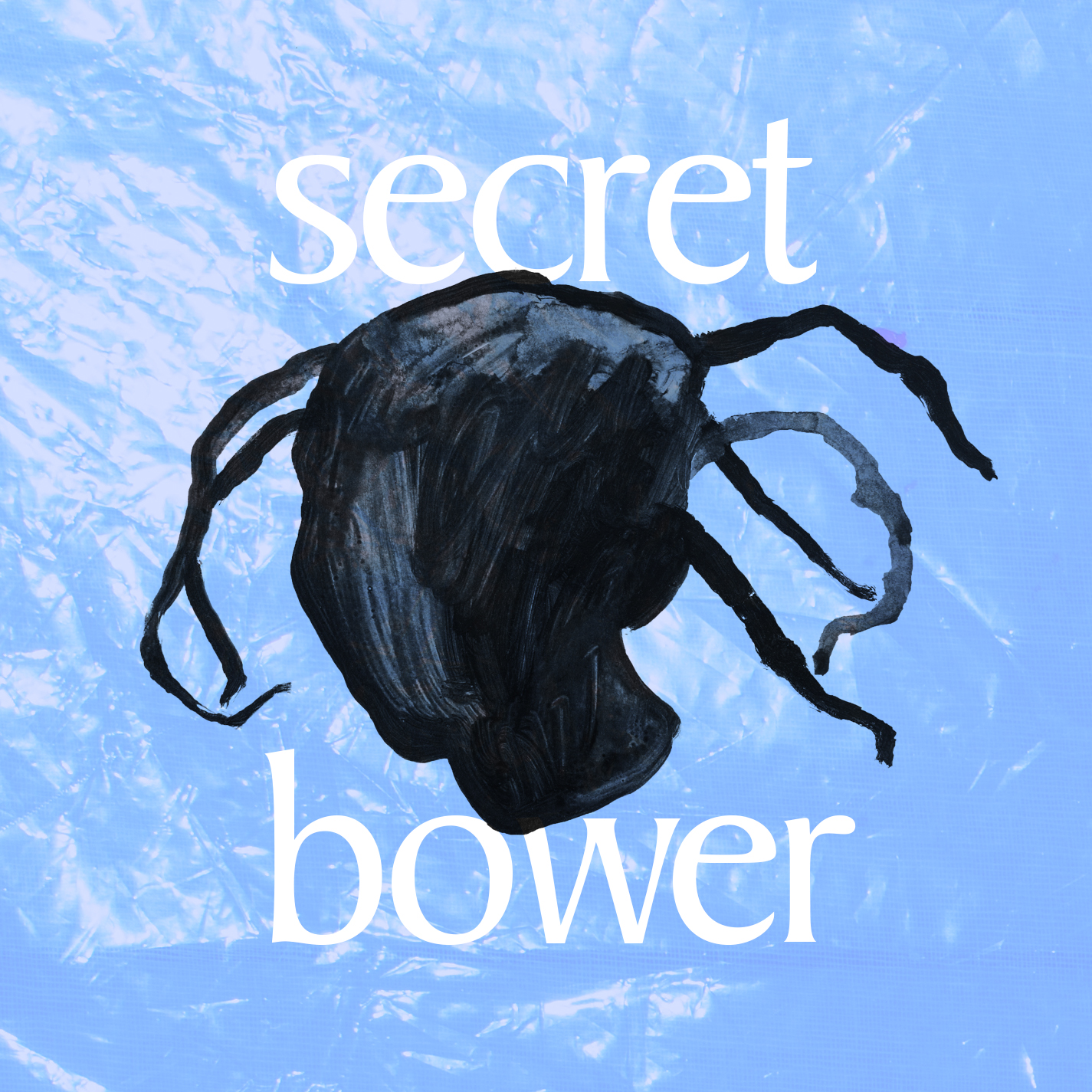 Nora Shikoswe Hougsnæs, aka Shikoswe, hails from the small town of Ås in Norway, she makes indie pop that combines candid lyrics with catchy yet volatile melodies. As she relocated from Copenhagen to Bergen, Shikoswe self released The Hour of the Body EP in 2016. Since then she’s been working on her new album, Back in the Tall Grass, due out August 2019. The first two singles off her forthcoming release, “To The Dogs” and “Back in the Tall Grass” came out last year accompanied by videos.

In addition to working on new music, Shikoswe has spent the past two years playing live in Bergen and other Norwegian cities (notably at Øyafestivalen in 2017 and at Bergenfest in 2018), gaining continuous recognition as one of Norway’s most exciting new indie acts. Shikoswe is playing some of Scandinavia’s biggest festivals this year, including Øya festival and showcases’s SPOT Festival and by Larm.