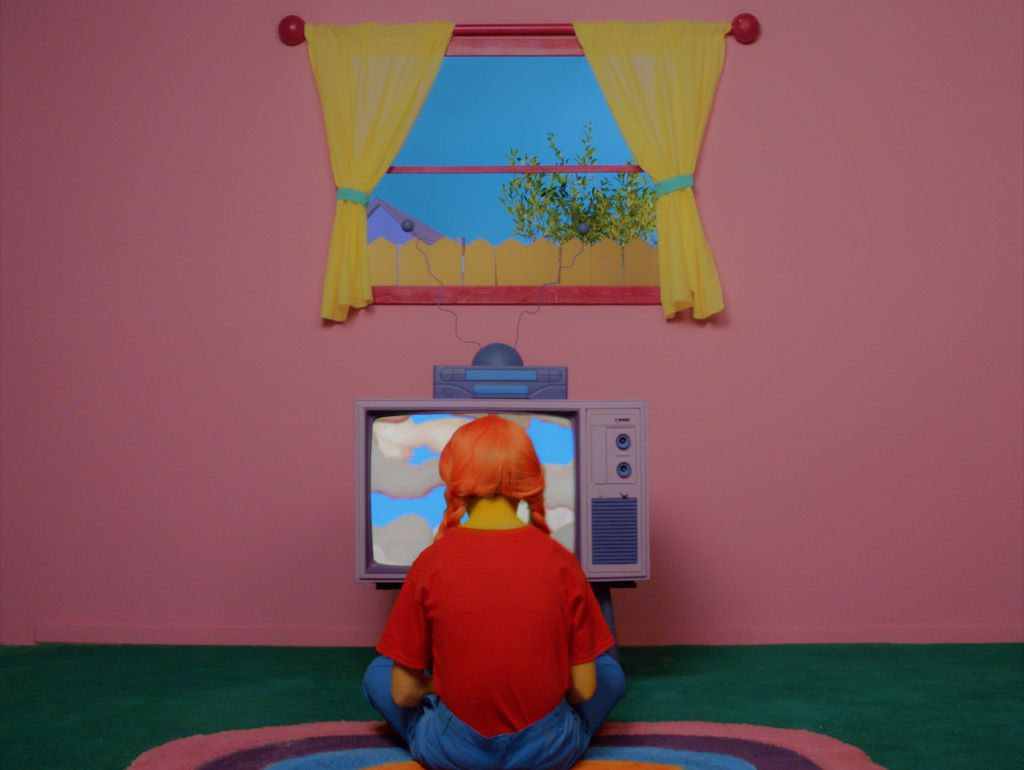 Sub Pop recording artist Shannon Lay, releases her new album August, on August 23rd. Ahead of the LP’s arrival the singer/songwriter has shared the single/video “Death Up Close.” “With that song, I wanted to recognize that everyone else is going through something and reflect on that. Don’t be so close-minded to think you’re the only one who’s got issues, in fact, find comfort in the thought that everyone is on their own journey” Lay explains. What starts as an Eastern-influenced song morphs into an avant-garde sound bath. “I had this idea of the violin ascending. Then Mikal Cronin came in with the saxophone and just blew me away.  I love the idea of building a song like that, take people by surprise.”

Shannon has announced two new shows, the first on August 4th at the Carlsbad Music Festival in Carlsbad, CA and an album release show at Pico Union Project on Aug. 24th before embarking on an 18-date North American tour opening for Mikal Cronin. This run will begin on November 8th in Portland at Mississippi Studios and end on December 1st in San Diego at the Casbah. See below for a full list of shows.  As previously reported, Shannon Lay will be a member of Ty Segall’s Freedom Band for his upcoming full album residencies in Los Angeles, New York, Paris, London, Berlin, and Haarlem.