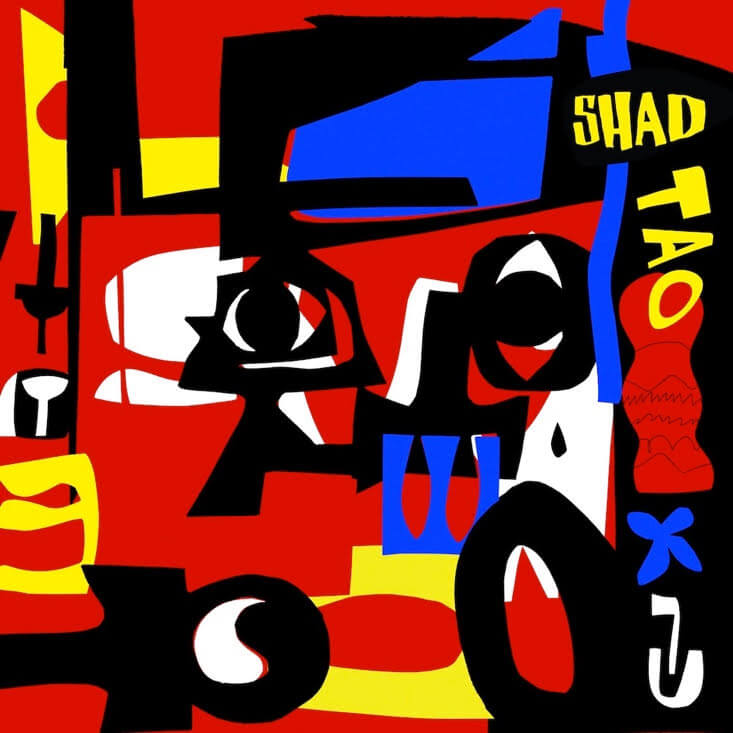 Toronto hip-hop artist Shad, will release his new full-length TAO on October 1st via Secret City Records. Along with the news, Shad has shared the a video for “Storm,” the track follows singles “Out of Touch” and “Work.”

“The feeling of a flood of memories.” He goes on: “In the same way that a storm is the result of forces that gather strength quietly, often invisibly over time—this song is meant to hold a sense of the same sort of process as it relates to the storms in our lives and the storms in our world. The way storms can build up almost imperceptibly in our individual and collective unconscious. The song touches on a range of personal and political storms, both good and bad, through a range of voices, but most importantly it sees them all as inextricably tied.” The song began as a chorus Shad heard in a dream and turned into a genre-less epic with the help of a crew of talented collaborators including the former official Canadian Poet Laureate, George Elliott Clarke.

“I’m still very much an album artist—I need some kind of overarching idea to really get me going as a writer,” Shad says. “And the thing that inspired this record was this image in my mind of a circle, but it’s getting fragmented, and then those fragmented pieces start floating away from each other. That felt to me like a picture of what’s happening to us individually and collectively. We tend to view ourselves as being sort of composed of different parts—our work-life being a major one these days, also our bodies and our physical health being another, our spiritual side, our relationship to the natural environment being yet another, our relationship to the past and to our inner child, etc. It seemed to me that what was once a more integrated whole self has become fragmented into these various pieces, and each of those pieces seems to be in some kind of crisis. That’s been on my mind for a while.”

TAO is about deep connection, wholeness, and the various threats to it. TAO refers to the Chinese philosophy of naturalism and is an acronym drawn from CS Lewis’ highly prescient 1943 book, The Abolition Of Man, that discusses The Tao. The TAO acronym is also found in The Age of Surveillance Capitalism by Shoshana Zuboff, another very influential book for Shad during his writing process. “The books were written something like 70 years apart but totally connect on the topic of preserving our humanness against certain threatening ideologies and technologies,” he explains. “Each song on the album focuses on a different part (or parts) of our humanity that we’ve been losing touch with.” Below, you can read the full track listing and themes Shad touches on with each song. 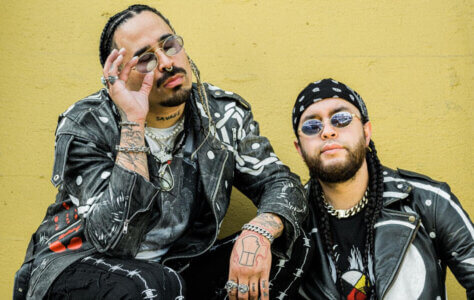