“Settle Down” by Common Deer

Graham McLaughlin on “Settle Down”

“In our rehearsal space, Settle Down grew organically from a jam. It began with Connor’s catchy melodic bass line and Adam added a mellow vibe with some modulated electric guitar chords. I’d been experimenting with delay effects on my vocals at practice, and, while not making the final produced version of the song, really informed the smooth vocal melody. We’d been recording our improv jams on my iPhone, and the lyrics that came out on the first take were almost entirely used. Listening back later, they really captured where I was in that moment.

The lyrics are simple. I was still on a high from the summer of 2015 in Toronto and living a dream I’d daydreamed about in University for years. Writing in parks, playing a ton of shows with Common Deer around the city, supporting friend’s bands, and of course, pool hopping in Christie Pits. I’d known for ages that my dream was to focus on music full-time and it was coming to fruition.

I’d been doing it almost two full years since I graduated and my parents, who I was living with at the time, were beginning to get a bit pushy about my lifestyle. They supported the music but were doubting it’s viability pretty openly, and consistently called me out on my nocturnal schedule. I was using things like Tinder to meet new people, and my experiences had drawn me even further from the idea that anyone out there would be a good fit for me. And I was inspired by music enough that I was content, even excited, about the idea that it could carry me through life, take me places around the world, and bring a joy that others fulfilled with routine and stability. I was watching my friends from my engineering class make big career moves, have families, buy houses. And I wanted none of this.

Dodging streetcars on my bicycle, drinking afternoon beers in Bellwoods, and romanticizing with the idea of never letting go of the dream of letting music take you into unmarked territory; this is where my head was at, and that’s the context of the lyrics that flowed out of me on a fall evening in our practice space in 2015.” 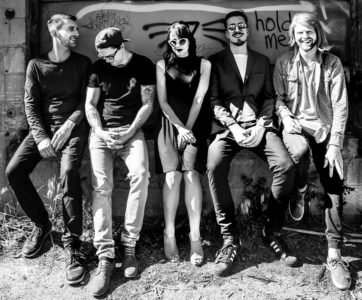 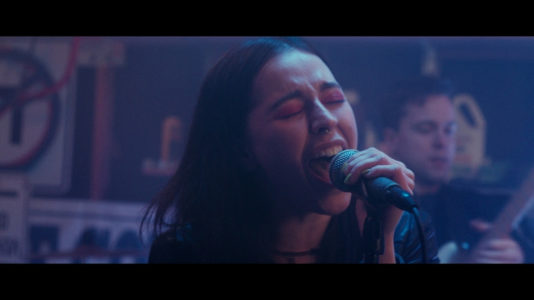