Selahphonic debut video for “Ghosts Of 1999” 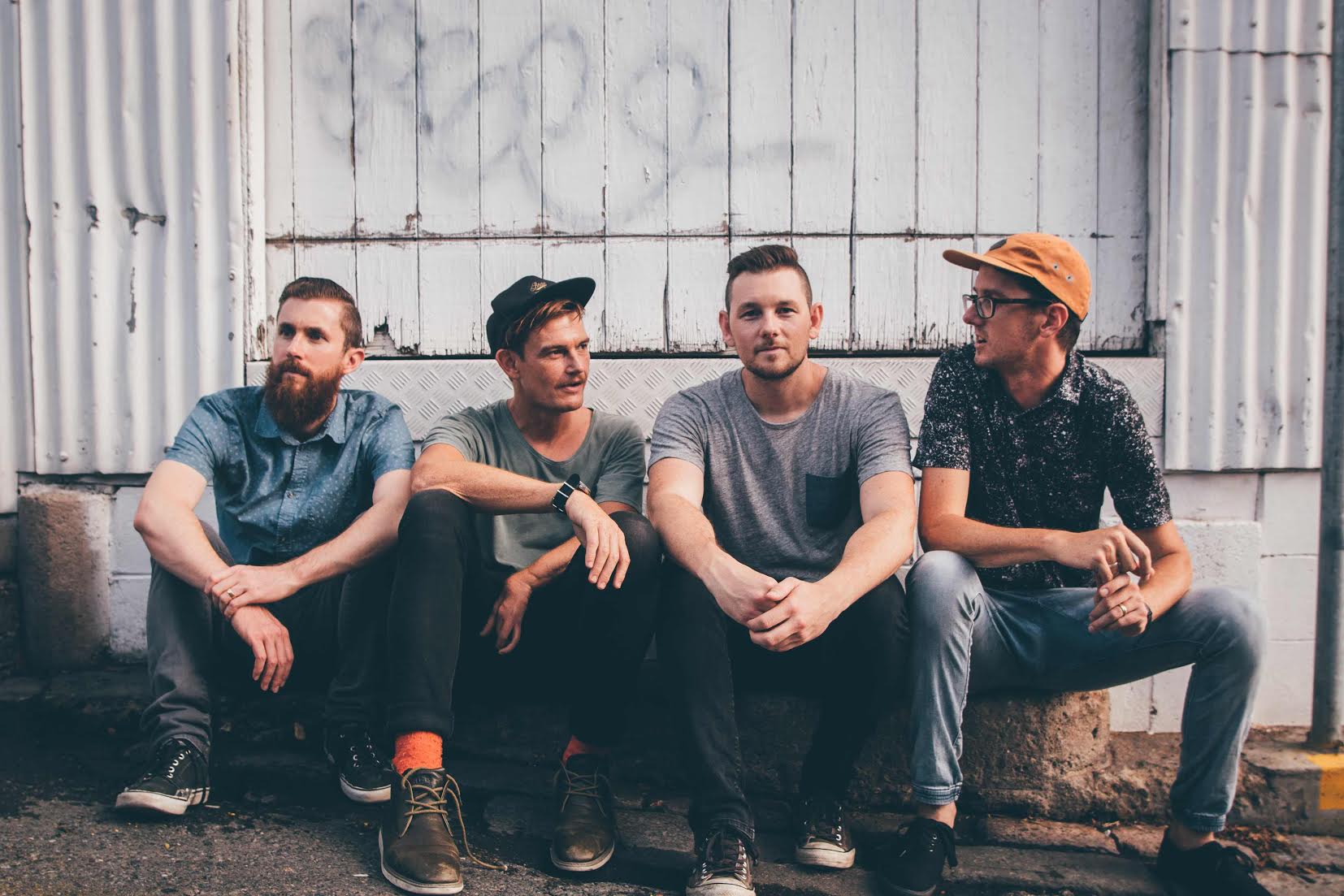 After releasing their new single “Ghosts Of 1999” Sunshine Coast-based indie-rock group, Selahphonic have debuted the accompanying video for the track.The clip captures the band rocking out live at the local coffee shop where front man Jamie Coyle works and flicks between a narrative that features a cameo appearance from a mischievous rabbit; following Coyle around and constantly getting up to no good.

This follows on from a busy 2015 where the band consistently traversed the countryside and also performed at prestigious international showcases CMJ and Canadian Music Week. Selahphonic are currently in the midst of a tour promoting the new release, the band have remaining local shows to finish off the run with shows in Australia.