“See You Around” by Hideout

Hideout is Manhattan-based songwriter Gabriel Rodriguez, who’s also a longtime band member of Cults. It’s been two years since the release of Hideout’s debut album Rookie, and in that time many things have changed for Rodriguez. Most tragically, the passing of his brother. So Many Hoops/So Little Time deals with grief in different spectrums –– ranging both sonically & lyrically from whimsical space-pop to crushingly vulnerable acoustic. There is no singular concept or message, but the deeper you delve into Hideout’s world the more you feel a sense of nostalgia and loss

Hideout began as a recording project. The majority of Rookie was recorded while on the road with Cults. Rodriguez took advantage of the downtime by tracking songs in hotel rooms or at friends’ homes. Fast-forward to So Many Hoops –– mixed by Loren Humphrey (Nice As Fuck, Guards, The Gloomies) at Stockholm Syndrome Sound Studio in Bushwick, NY. The album mainly evolved at Rodriguez’s apartment while the surrounding turmoil of loss sunk in. Emotionally charged, he turned to the art of songwriting & storytelling to help himself navigate through. Now a full band Hideout has been performing live with a rotating cast of New York musicians over the past year.

Just before their run at this week’s SXSW festival in Austin, Hideout shared the colorful, animated “See You Around” video directed by LA filmmaker Jeff Striker. Watch above. So Many Hoops/So Little Time is out now on vinyl (including limited edition gold) and digitally. 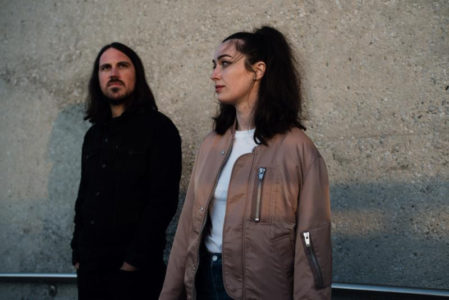 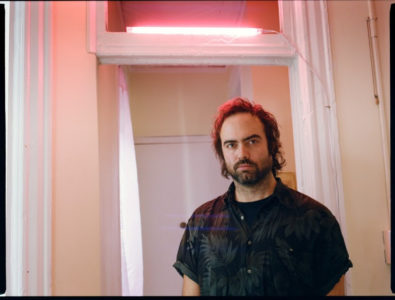 “I Got Your Message” by Hideout 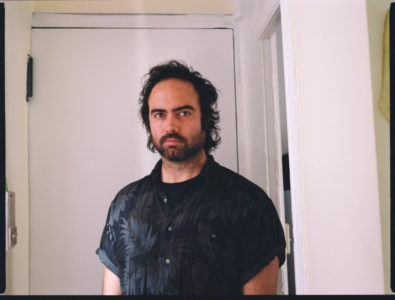