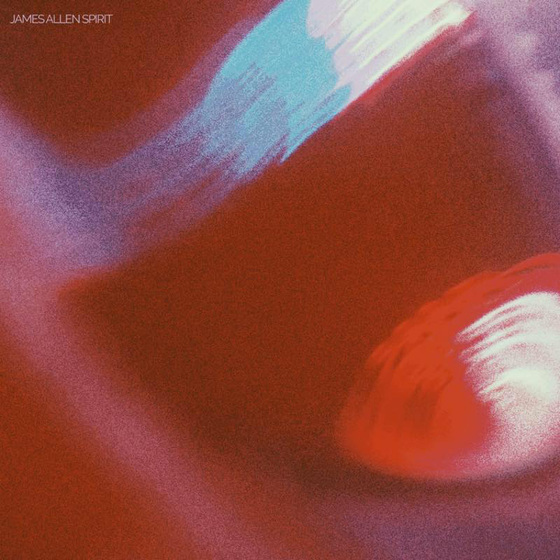 James Allen Spirit is a band whose futuristic take on psych pop draws listeners in with an alluring mix of both old and new. The LA quartet will release its self-titled debut EP, produced by Nate Pyfer.

James Allen Spirit was mixed by Tom Biller (Karen-O, Warpaint) and blends airy ’60s guitar twang with the pummeling drums of The Flaming Lips and ethereal synths of ELO. Led by Tyler Godfrey, who writes all of the arrangements, and in the beginning used his demos as a vehicle to team up with Pyfer, James Allen Spirit now includes Dante Sessions and Tyler Kennedy on guitar and bass respectfully as well as Eric Rodriguez on drums to layer the live shows with a full sound.

The band recently relocated to Los Angeles in the fall of 2015 and just completed a batch of new material in the home studio of Biller to be released later this year.