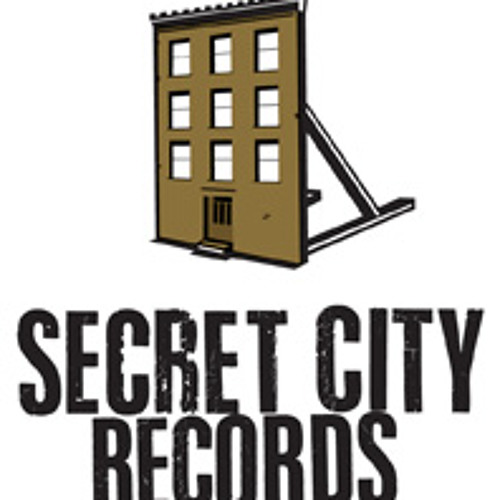 Secret City has released a deluxe 10th anniversary compilation album featuring 34 tracks representing a decade of releases, sequenced chronologically, and curated by each individual artist. The compilation will be available in CD, download, and streaming formats, each including 5 bonus tracks by Patrick Watson, The Barr Brothers, Plants and Animals, Suuns, and Thus Owls.

After its anniversary events in London, UK two weeks ago and Montreal last night, Secret City will now focus its attention on its upcoming events in Paris and Reykjavik. Justin West, Secret City’s Founder and President, says: “Basia Bulat and Leif Vollebekk were simply phenomenal in London. And, it was a very special evening last night in Montreal – filled with friends, colleagues, and family. Very humbled by all the support from everybody.”

Secret City announces details for its fourth and final event in Reykjavik for Iceland Airwaves. The label will host a party at 12 Tonar record shop on Nov 2, featuring Jesse Mac Cormack and a surprise guest. It’s also the 10th anniversary of Secret City’s first-ever collaboration with 12 Tonar – who in 2006 hosted Patrick Watson for an off-festival performance.