Cautious Clay and UMI have released a video for the acoustic version “Saturday Morning Cartoons,” the track is off Cautious Clay’s current release Table of Context. The singer/songwriter, kicks off his tour on October 12th in Atlanta, GA. In addition this year he’s had a song called “Swim Home” co-written and -produced with John Mayer featured on the “13 Reasons Why” soundtrack, a new song “Erase” on the FIFA 20 soundtrack, a performance at the Guggenheim in celebration of Chaedria LaBouvier’s landmark Basquiat show and more. 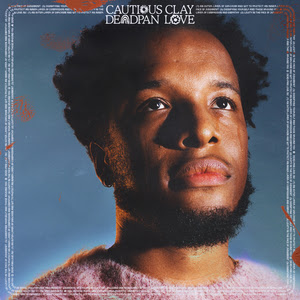